If you don’t see your game listed on the ESN landing page when you click, search your school’s name and it should pop up there. 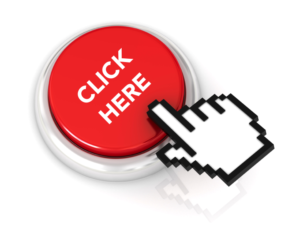 All live games broadcast by ESN are viewable via the NFHS for just $10.95 per month for unlimited viewing! 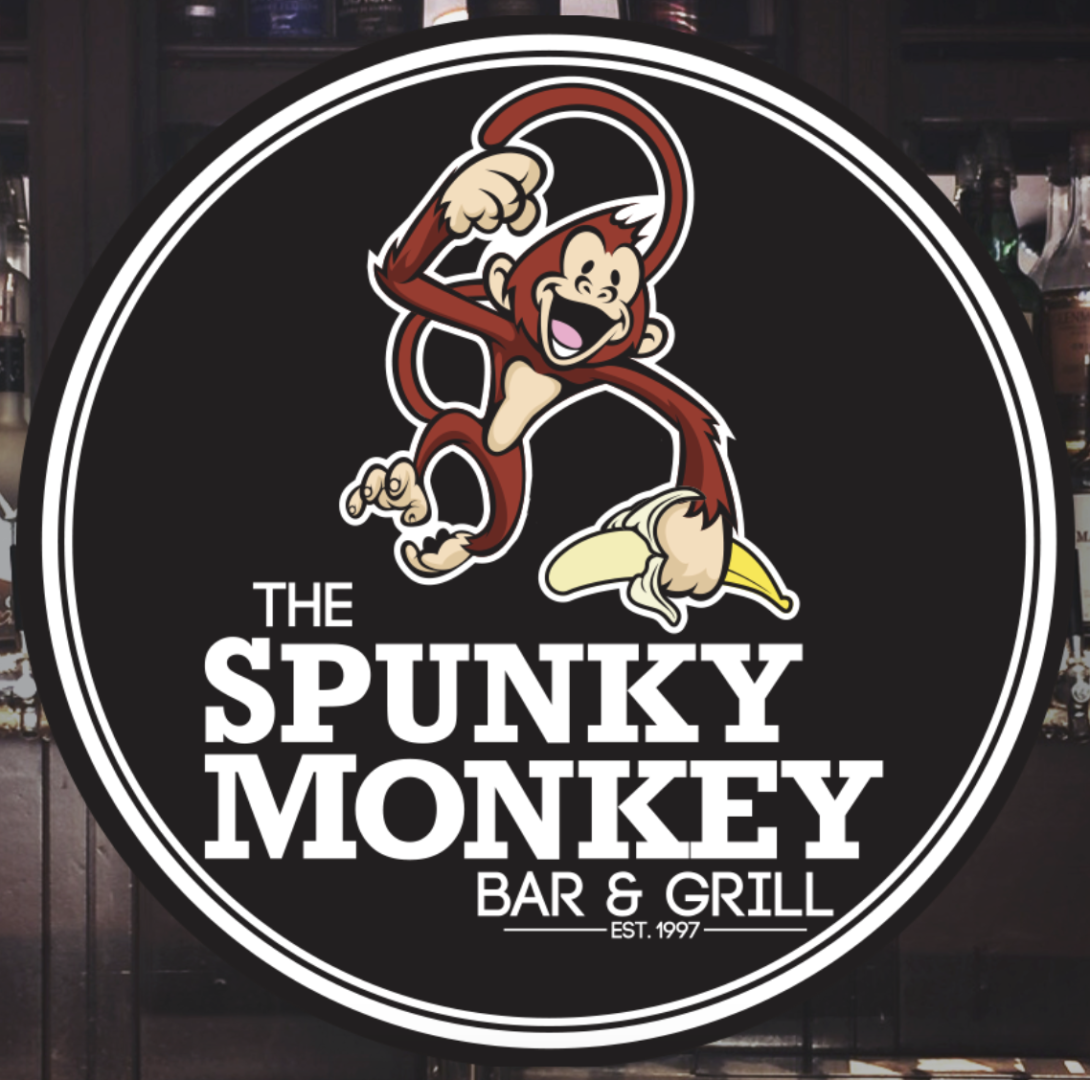 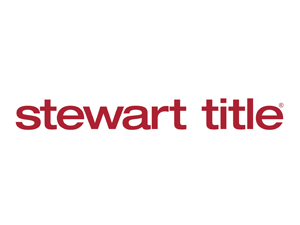