Soccer: Elma remains perfect with Shut out win over Tenino 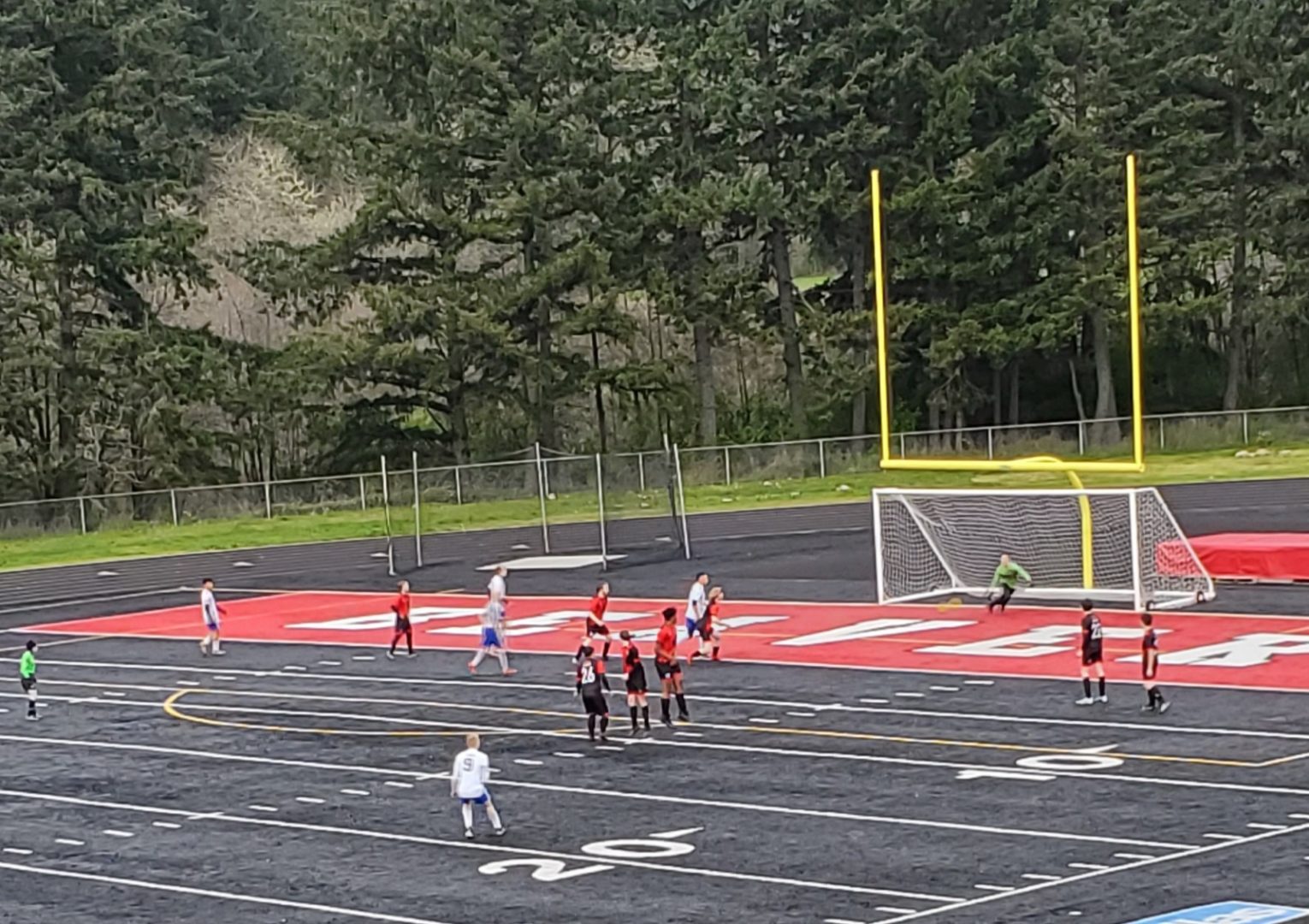 (Tenino, WA) The Elma Eagles had scored 47 goals in 7 matches averaging just under 7 goals a match when they rolled into to face the Tenino Beavers who were sitting just a game behind in the Evco 1A standings. Tenino came out with a plan to limit the Eagles offense by dropping back in a defensive posture and the plan worked through the 1st half limiting the Eagles to just 1 goal.

As the 2nd half began, the continued strong defense kept Tenino in the match until the 51st minute when the Eagles scored their 2nd goal to lead 2-0. Tenino’s undoing came a short time later with an slide from a Tenino defender on Elma resulted in a PK which Canon Seaberg connected and the Beavers were down 3-0 ultimately losing 5-0.

Elma is now 6-0-2 on the season and 6-0 in league play while Tenino drops to 4-2 in league and 5-3 overall. Our Pacific Sports Spa visiting team MVP went to Cason Seaberg and our Thorebecks home team MVP was Zach Byer.

For a complete scoring summary and wrap-up you can view the ESN Post Game show below with a pair of scoring highlights.

The ESN Post Game show for a complete wrap-up 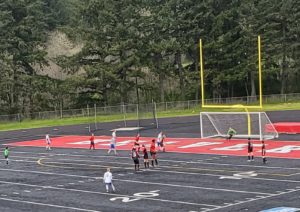 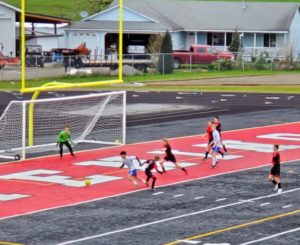 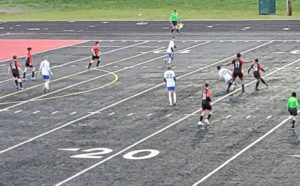