From the PNW to the Sweet 16 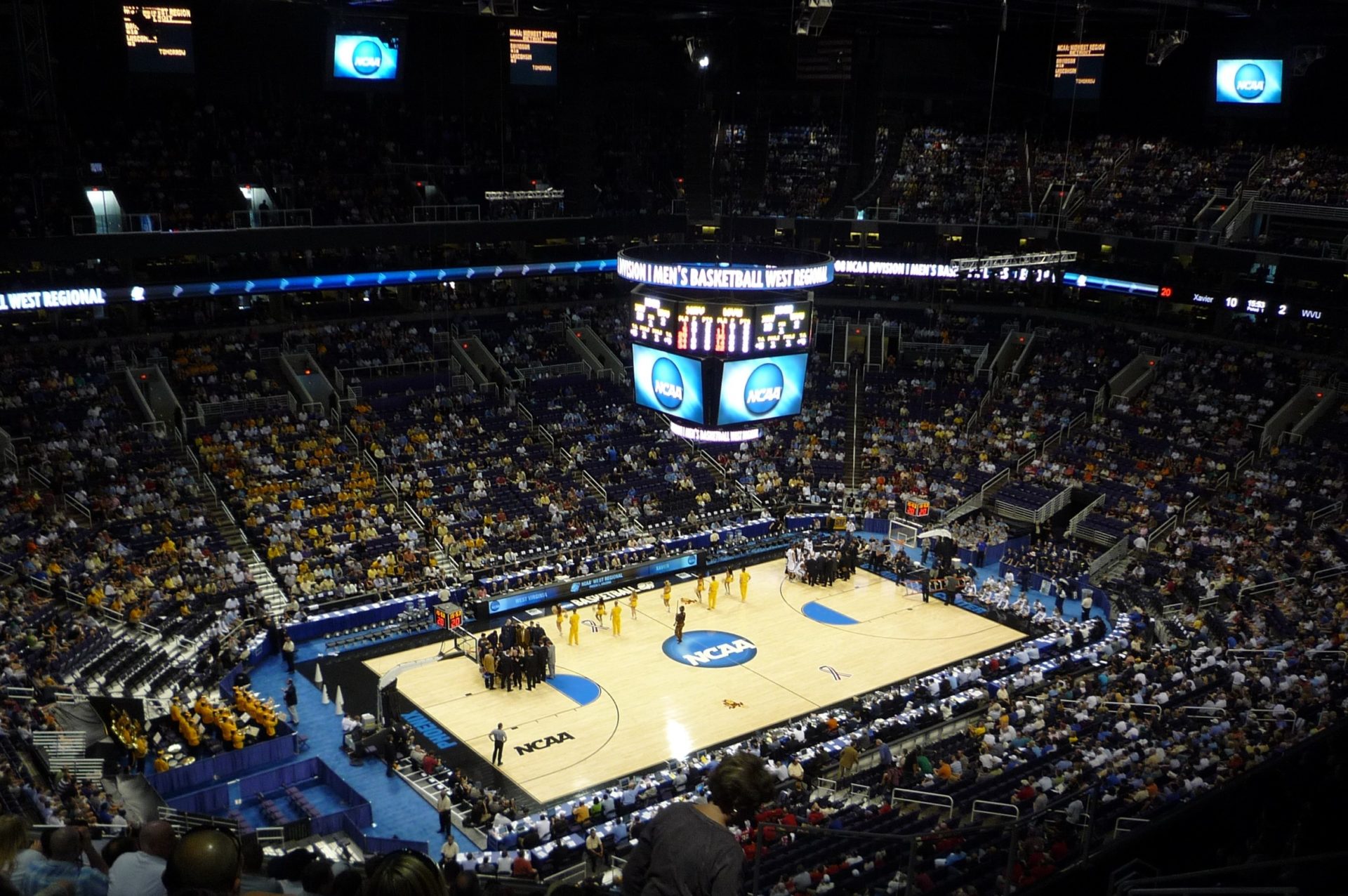 As most of you know, March Madness is in full swing. Both of the Men’s and Women’s NCAA basketball tournaments start off with 68 teams and now both are down to 16, the Sweet 16. Many of us have that one school we always root for whether it be our alma mater (Go Cougs) or just a school that has drawn us in for various but very valid reasons. Now with only 16 teams left in each tournament and many of our brackets already busted, a lot of us are looking for a team to root for down the stretch. Allow us to assist you in your search for this team. There are still quite a few players and coaches with ties to Washington state. These players and coaches have all played for high schools in Washington and can give you a local athlete to root for as we close in on the end of the college basketball season. Here is the list of players left in March Madness that have ties back to Washington and a recap on how they have fared so far this March.

While the Eastside Catholic graduate didn’t play in the second round nailbiter against TCU, Shane Nowell would see the court in the Wildcats first round game against Wright State. Nowell wasn’t expected to play a major role for Arizona this season but that will likely change in 2022-23. Shane Nowell will likely see the court quite a bit come next March.

Ben Ackerley has not played in his freshman season at Arizona. The Eastside Prep Eagle lit up the scoreboard in high school averaging nearly a triple double. His average of over 30 points per game in high school will likely give him some scoring opportunities in upcoming seasons in Tucson.

The leader of the Arizona program, Tommy Lloyd has taken the college basketball world by storm in his first season as a head coach. The Kelso graduate assisted Mark Few at Gonzaga for 21 years before getting an opportunity at Arizona. In his coaching debut, Lloyd has coached Arizona to a Pac-12 championship and a #1 seed with a record of 33-3. Lloyd was named Pac-12 Coach of the Year and after leading Arizona past Wright State and TCU, Lloyd and the Wildcats will take on a tough Houston Cougars squad in the Sweet 16.

The multisport athlete from O’Dea High School has been one of the brightest stars in college basketball this season. After choosing Duke over other great programs like Kentucky and even his hometown school in the University of Washington, Paolo Banchero has received countless accolades including being named the ACC Player of the Year as a freshman and a 2nd team All-American. The former WIAA state champion had a double double in Duke’s round one win over Cal State Fullerton with 17 points and 10 rebounds. Banchero would be the spark for Duke in their hard fought second round win over Michigan State with 19 points, seven rebounds, four assists and a block. Banchero and the Blue Devils have a tough test in the Sweet 16 taking on Texas Tech.

The freshman from Eastside Catholic High School has gotten some important minutes for the top seeded Gonzaga Bulldogs. In their first round game against Georgia State, Hickman would score two points while pulling down three rebounds and added in a block in the win. In round two against Memphis, Hickman would play 11 minutes and had two points and a big steal to help Gonzaga survive the Tigers upset bid. Hickman is averaging 5.2 points, 1.5 rebounds and 1.3 assists in his freshman season.

The son of Gonzaga head coach Mark Few, Joe has pulled in one rebound in the Bulldogs 2022 tournament run. After graduating from Gonzaga Prep, there are many big minutes coming for Joe Few in the future as Gonzaga will graduate two of their starting guards this season. Few seems to be a big part of the Bulldogs future.

Another player that will be very important for the Bulldogs future, Kaden Perry has yet to play in the tournament as he awaits his turn behind stars Chet Holmgren and Drew Timme. Perry was a superstar at Battle Ground High School and was a top 100 player in the country coming out of high school. For Perry, it is not an if but a when he starts making a name for himself in the national spotlight.

The 6th man for Gonzaga is another Gonzaga Prep graduate in Anton Watson. The junior forward would score 10 points with six rebounds, an assist, and a steal in the first round win over Georgia State. In round two against Memphis, Watson would not score but still made an impact pulling down four rebounds with three assists and a steal. The Spokane native will be important for Gonzaga’s success in their Sweet 16 matchup with Arkansas.

If you paid any attention to high school basketball in Washington from 2017-2020, you are likely familiar with the name Hailey Van Lith. A top recruit on every recruiting site, the Cashmere graduate has caught fire this March for the #1 seed Louisville Cardinals. She scored 20 points with four rebounds and three steals in the first round win over Albany. Hailey beat that stat line in the second round win over Gonzaga going for 21 points, six rebounds, and two assists. Van Lith will look to keep her great run going in the Sweet 16 against a legendary program in the Tennessee Lady Volunteers.

Both Hull twins from Central Valley High School have made their way to Palo Alto where the Stanford Cardinal are also a #1 seed. Lexie Hull was named an Academic All-American for this season and has been just as successful on the court. Lexie scored 13 points with five assists, three rebounds, and three steals in Stanford’s first round win over Montana State. In round two, she would absolutely dominate in a win over Kansas. Lexie scored a career high 36 points with six rebounds, six steals, and three assists in an incredible performance. The senior won a National Championship last season as well as being named to the All-Pac-12 team in 2020 and 2021.

Just like her sister, Lacie Hull has also found success on and off the court at Stanford. Lacie was named a Second Team Academic All-American this season. Lacie did not score in the first round win over Montana State. She did however have four steals, four rebounds, and three assists in the win over the Bobcats. Against Kansas in round two, Lacie would have seven points with a rebound to get the Cardinal to the Sweet 16. Lacie was the Sixth Player of the year last season when Stanford won the National Championship and has been a starter this season for Stanford.

Another starter for Stanford from Washington, senior Anna Wilson was also a part of the 2021 National Championship team for Stanford. The defensive star graduated from Bellevue High School and is in her sixth and final season of college basketball. Oh…and she is also the sister of former Seattle Seahawks quarterback Russell Wilson. Anna Wilson has created her own legacy with incredible defense and that carried over in the first two rounds. In the opener against Montana State, Wilson scored three points to go along with five rebounds and four assists. In round two against Kansas, Wilson once again scored three points with two assists, two rebounds, and a steal. In the Sweet 16, Stanford will take on Maryland