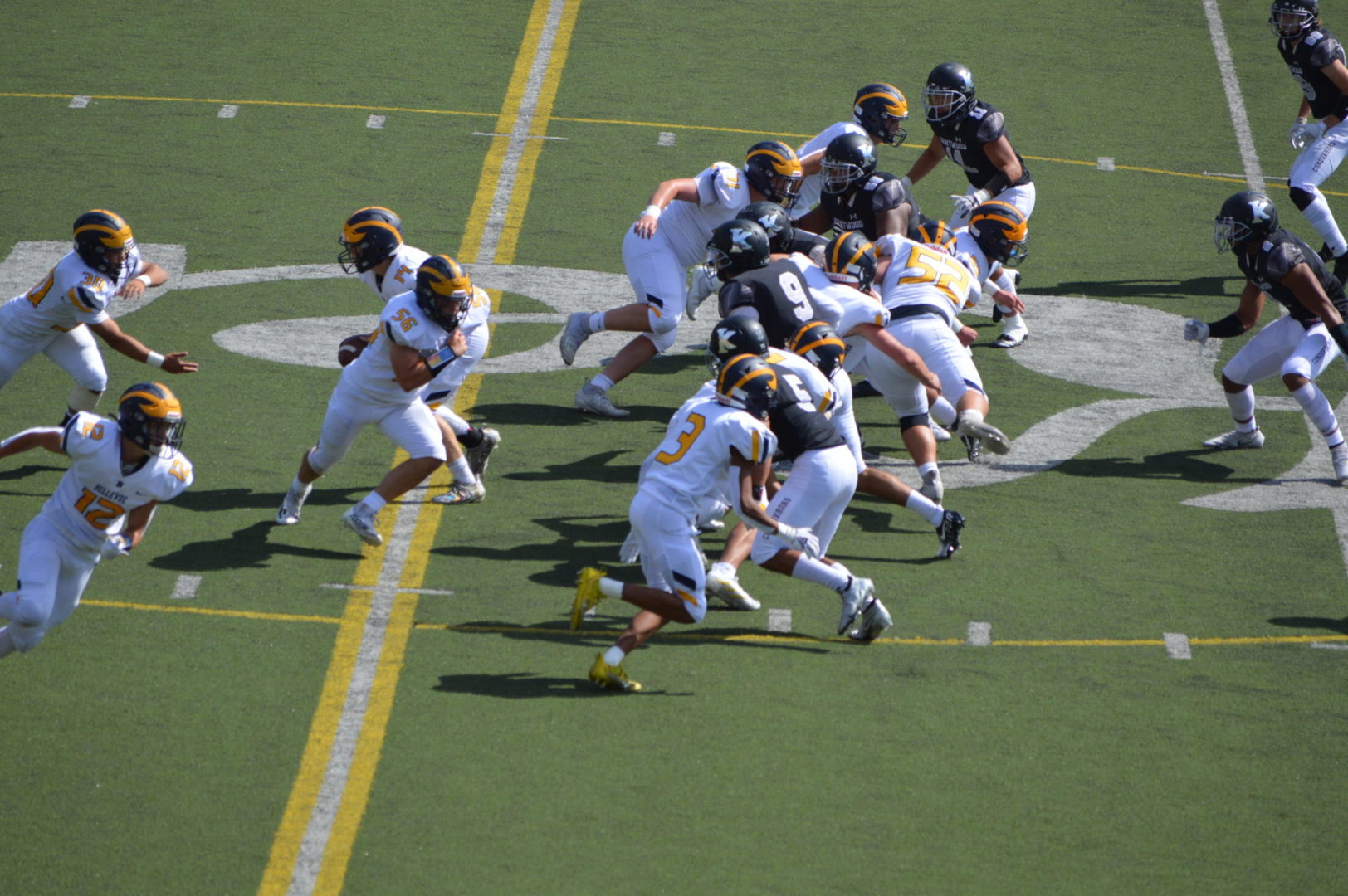 High school football will tryout some new rules in the upcoming 2022 season.

The first change regards intentional grounding. Previously, quarterbacks had to throw the ball in the vicinity of an eligible receiver to avoid being flagged for intentional grounding. That is no longer the case. Now, like in the NFL and College, if the quarterback is outside of the pocket he can throw the ball away as long as the ball crosses the line of scrimmage. The rule change was made to improve player safety. Another benefit for this rule change is that there will be less confusion between officials, coaches, and players as now the rule is similar to what they see called on television.

The previous rule used the knee as the focal point for a chop block. This will make it much easier for officials to make the distinction and make it easier for players to know where they can and cannot block.

The next change is regarding the game clock. In the final two minutes of each half, if a team commits a penalty, the other team gets to decide if the game clock starts after the spot of the ball or if it is started on the snap. In previous years, teams only got to make that decision if they accepted the penalty.

There were also a few minor changes. The first being that players are now allowed to wear the number 0. Also, each state officials association can decide whether or not they want to extend the sideline team boxes beyond the previous limit of 50 yards. Both teams will be held to the same area decided by the state association. The association also gets to decide who can go beyond the 50 yard box. Lastly, all officials can request to swap out the game ball being used. This used to only be done by the referee.

For the complete list of rule changes and for more details, click the link below to the NFHS article.