Neither team had played since prior to Christmas and both teams were trying to snap losing streaks and get off to a solid start in league play. The lack of play and practice proved to be too much for both teams on the offensive end and relied on their defenses to keep it close. 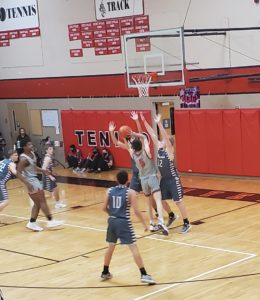 The Bulldogs took an early 5-0 lead but Tenino battled back and it was only a 7-5 lead for Montesano after the first 8 minutes. The teams would battle in the 2nd quarter again as each ground out just 8 points and the Bulldogs went to the break with a 15-13 lead.

Not much different in the 3rd except Tenino edged past Montesano for a slim 23-22 lead. It would be the 4th quarter that saw one team break free and that would be the Beavers. Tenino led by Senior Takari Hickle would explode for 20 points to snap a 4-game losing streak and give the Beavers a 1-0 league record while improving to 5-4 overall.

Hickle finished with 15 points including going 3-3 from the line in the 4th quarter and putting up a couple of sweet inside euro-step lay-ins and likely scored a double-double with a strong performance in the key. Noah Schow also hit double figures with 10, Will Feltus had 8, Austin Gronia 6, Preston Snider with a 3-ball and Toby Suess had 1.

Tyce Peterson led Montesano with 8, scoring all of them in the 4th quarter. Soren Cobb was next with 7, Jaxson Wilson with 5, Camden Taylor had 4 while Christian Olsen, Trent Adams and Peyton Damasiewicz each had 2. The Bulldogs dropped to 1-8 on the year.

The Thorbeckes M-V-P for Tenino went to Takari Hickle and the Pacific Sports Spa M-V-P for the Bulldogs went to Tyce Peterson. 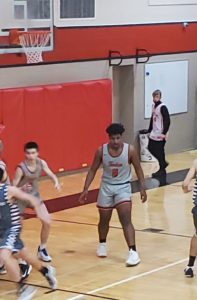 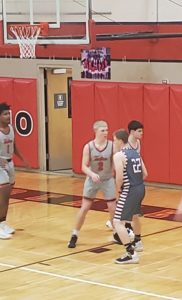 (Chehalis, WA) Despite a stop and go game with the officials calling a tight contest whistling 42 fouls the difference came down to a little 2nd quarter surge for the Bearcats who were able to use that difference in holding down the Tigers for the win.

Centralia actually led after the 1st quarter 11-10. But in the 2nd quarter the Bearcats hit their free throws while the Tigers struggled hitting just 14 of 31 attempts for the game. Chehalis took a 29-21 lead at the half. There was no change in the 3rd as  both teams knocked down 17 and the Bearcats maintained that 8 point lead.

The 4th was interesting as Centralia’s Landan Kaut drained a 3, part of his 34 points for the game, to cut the lead to just 3 late in the game. The Bearcats countered when Seth Hoff came in off the bench with a lay-up and a game clinching 3. The 2 teams played to a 47-47 tie in the 1st, 3rd and 4th quarters and it was indeed that 8 point difference in the 2nd quarter that held up for the Bearcats who improved to 3-1 in league play and 5-3 overall.

Hoff finished with 17 while Dirk Plakinger led the way with 23 and Soren Dalan also had 17. Hoff was named the Thorbeckes home team MVP for his performance and critical shots down the stretch.

Kaut had a huge night with 34 and earned our Pacific Sports Spa visiting team MVP. Cole Wasson also hit double figures with 10 points. Centralia falls to 1-3 in EVCO 2A play and 4-5 overall. The Bearcats will host Black Hills on Friday night while Centralia will also be home against Tumwater. 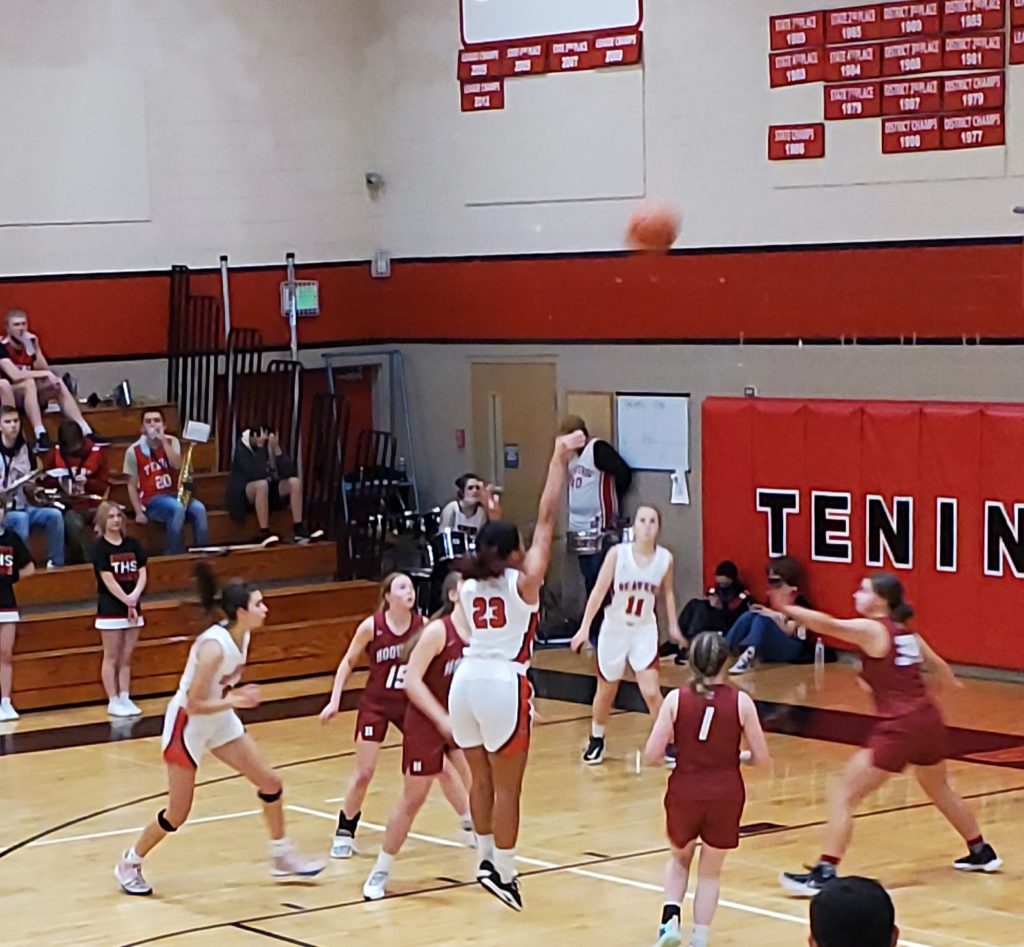