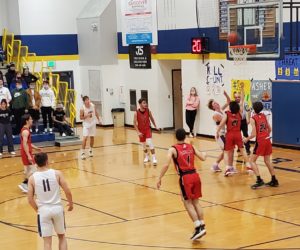 (Adna, WA) The Adna Pirates exploded for 52 1st half points to win going away over the visiting Wahkiakum Mules to improve to 5-1 on the young season. The Pirates’ Chase Collins came out burning up the 3-point line hitting 3 straight to give Adna a quick 9-0 lead. Collins would finish with 28 with 8 3-pointers.

The Mules fell behind 12-0 but came roaring back to pull within 16-11 led by 2 from behind the arc from Zakkary Carlson from off the bench. Carlson would finish with 15 points to lead the Mules, all 3-point shots. Brodie Avalon had a solid 1st half with 11 and finished with 14 for Wahkiakum. The Mules fell to 2-3 for the year.

The Mules trailed at the half 52-30 but came out firing in the 3rd quarter cutting the deficit to 12 after scoring 10 straight. But the Mules could only manage 2 more points in the quarter while the Pirates recovered with 16. Adna then burst out quickly in the 4th to put the game away.

Adna had a balanced attack behind the 28 for Collins with Lane Johnson dumping in 16 and Braeden Salme with 15. Meantime, Eli Smith added 9, Aaron Aselton 7 and Seth Meister with 5. between the 2 teams 10 players hit 3-point shots for a total of 21 3-pointers.

Our Thorbeckes home team MVP went to Chase Collins and the Pacific Sports Spa visiting team MVP was Zakkary Carlson. Our full video of the Awards West Printwares post-game show is below along with Collins draining 3-point shots #2 and #3.

The ESN crew with the Awards West Printwares Post-Game Show

Tue Dec 14 , 2021
12/15/2021 (University Place, WA) With the Fall sports season now in the rearview mirror and Winter sports underway it is Holiday Tournament time! There are many great basketball tournaments over the holiday break, many out of state and many here at home. They range from a shoot-out format to a […] 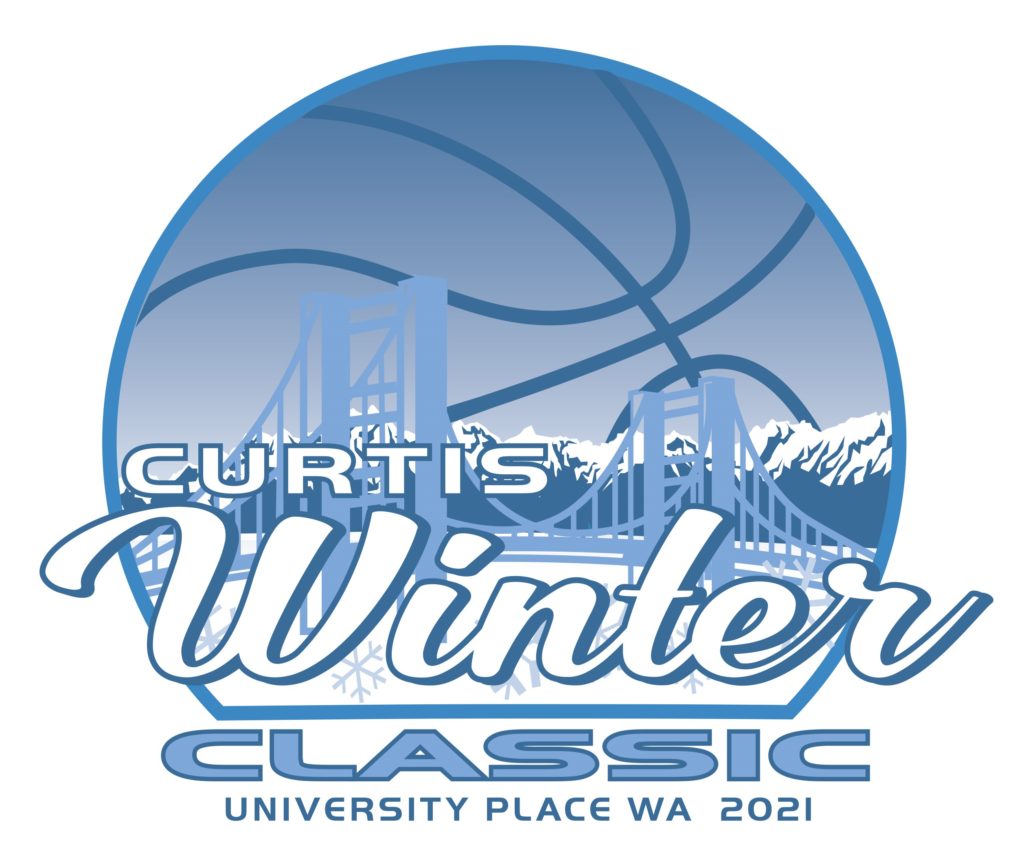