There were 2 broadcasts on the ESN live video streams and both 2B girls soccer. Toledo went to 5-0 and Kalama is now 4-1 after both teams posted big wins on Wednesday night. Our re-caps, pics, post-game show and video highlights are all below.

The Riverhawks scored early in both halves but the Wildcats hung with the undefeated squad early as it was 1-1. Toledo would answer with a flurry of goals from the 28th to the 40th minute and it was 4-1 at the break.

The Riverhawks would get rolling early in the 2nd half with a goal in the 1st minute which kicked off another scoring frenzy with 4 goals, 2 for each team scored from the 41st to the 48th minute and it was 6-3. The pressure of the Toledo offense caught up with Ocosta and the Riverhawks were able to put it away with 3 more goals for the 9-3 final.

Toledo was led by Vanesa Rodriguez with 3 goals and Marina Smith who also got the hat trick. Rose Dillon also scored and had 2 assists. Maritza Salmeron and Jazzy Zarate also scored. For Ocosta, Trinity White, Miki Ness and Breeze Ayala-Rios all got on the board. Our Thorbeckes home team MVP went to Vanesa Rodriguez and our Pacific Sports Spa visiting MVP went to Trinity White.

Toledo is now 5-0 and will host Stevenson on Monday while Ocosta is now 3-3 and are home on Monday against Forks. 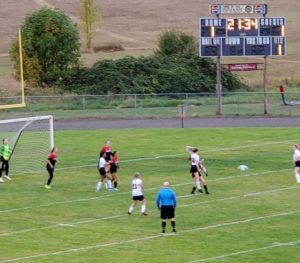 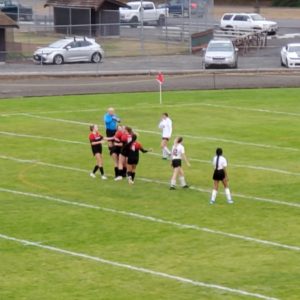 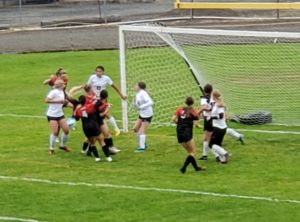 It did not take long for the Kalama Chinooks to get on the board and add 2 insurance goals against Ilwaco. Josie Brandenberg scored in the 3rd then assisted Phoebe Jackson on a goal in the 6th minute for a quick 2-0 lead. A 3rd goal came off the foot of Audrey Duerty in the 8th.  The early 3-0 lead was plenty for the overwhelming defense as Jessica Meyer and Aubree Hutchinson combined for the shut out in goal with the help of a solid back line. Hutchinson was the keeper in the 2nd half and actually scored the 5th goal in stoppage time of the 1st half. Bridgette Hollifield scored on a Reese Hollingsworth assist in the 23rd. In the 2nd half Kailey Shipley and Jessica Meyer both scored making 7 different Chinooks punched in a scoring shot.

Our Thorbeckes home team MVP went to Aubree Hutchinson and our Pacific Sports Spa visiting team MVP was Juliet Perez. Kalama is now 4-1 and 1-0 in conference play and will next play at Winlock next Monday. Ilwaco drops to 1-3-1 and travels to Napavine on Monday. Below is our Awards West Printwares Post-Game show with Matt King and so9me video highlights. 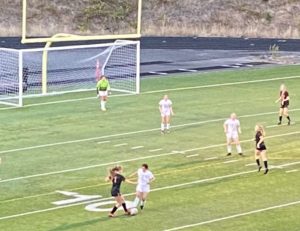 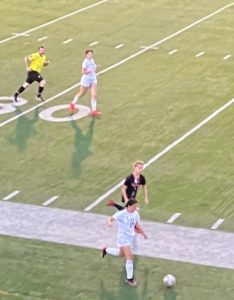 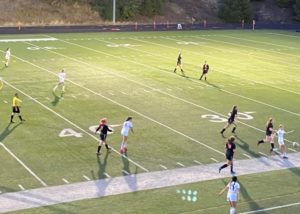 Thu Sep 23 , 2021
9/23/2021 (Renton, WA) The WIAA released the RPI rankings for Football and is one of the tools each selection committee will use when determining seeding into the State Tournament. Here is the link to the full RPI standings: WIAA RPI Rankings Here are the top 16 4A to 2B, the […] 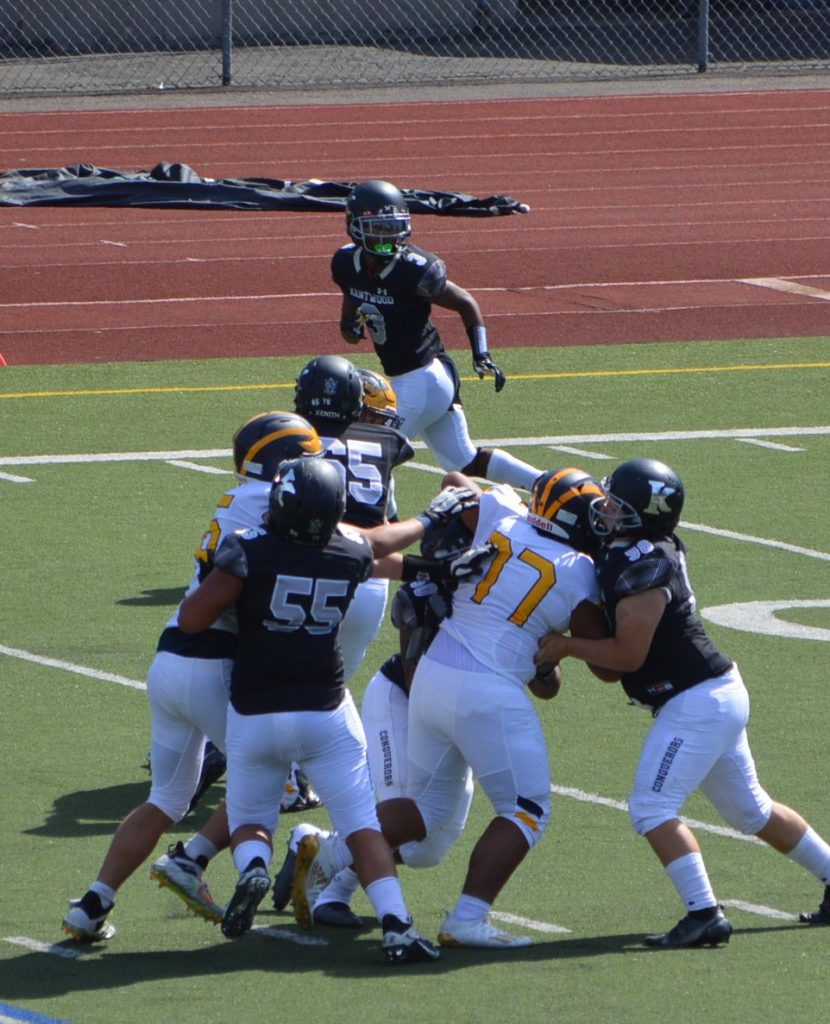