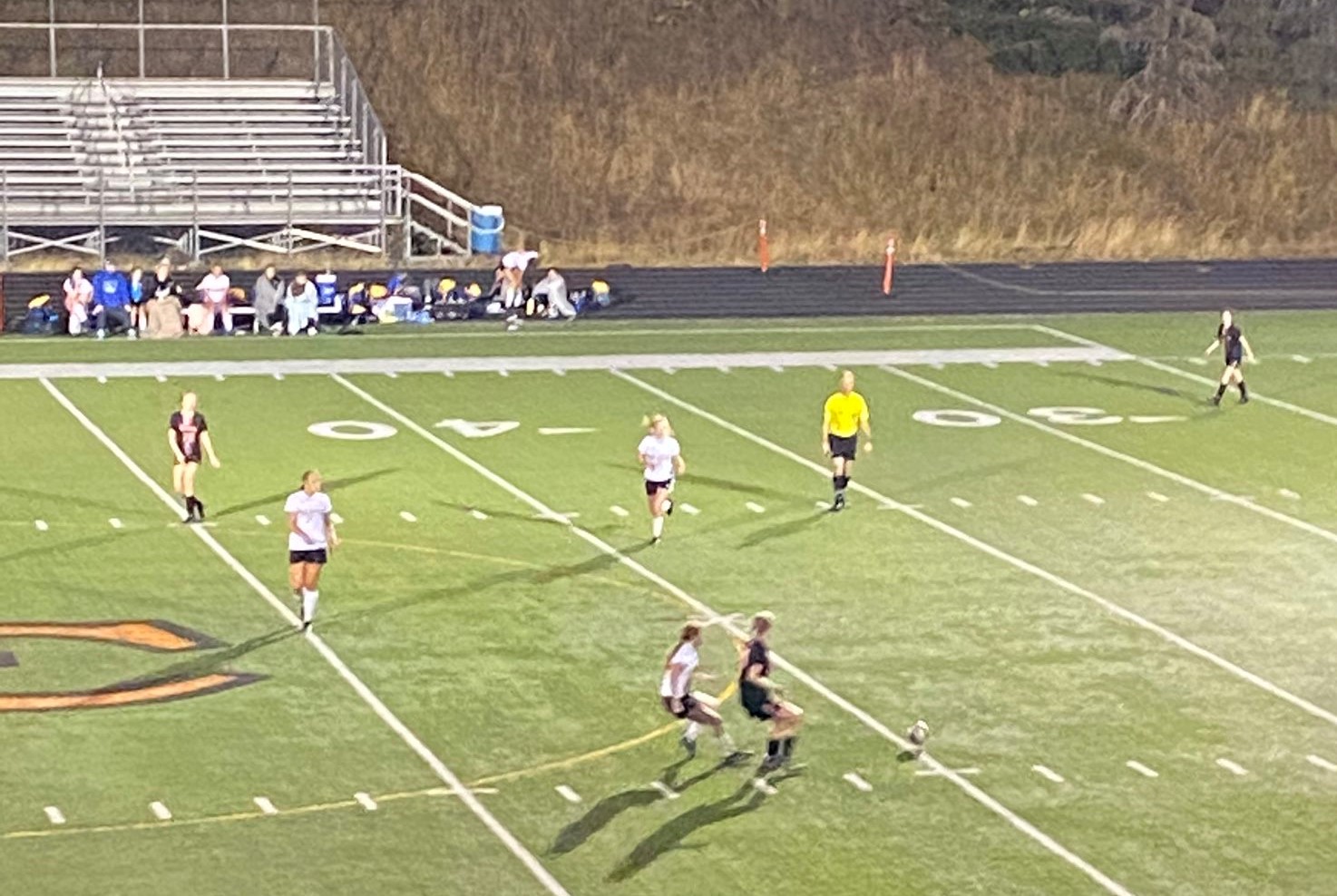 Two games on ESN Wednesday night a Volleyball match and a girls soccer match. Kalama held off a late charge of Adna in soccer and Eastside Catholic pushed back on Garfield to complete a sweep. Our re-caps with links to our post-game shows and video highlights are below.

The Kalama Chinooks and Adna Pirates battled through what looked like a scoreless 1st half when with less than 3 minutes to play Sophie Given popped one over and in for Kalama and the Chinooks held a 1-0 lead at the break. As the 2nd half began Kalama put pressure on the Pirate defense and Josie Brandenburg delivered a critical and ultimately winning shot in the 44th minute.

Adna did not back down and dug in and held Kalama for the rest of the match. In the 69th minute they gave themselves a chance to tie up the match when Presley Smith fired in a goal for the Pirates. But that insurance goal Kalama struck earlier in the 2nd half was too much to overcome and the Pirates fell to 0-3 on the season while Kalama improved to 2-1.

Adna’s next match on Saturday has been cancelled as La Center is in the Covid protocal so their next match is Monday at home against Onalaska. Kalama also plays Monday as they travel to Ocosta, both matches begin at 6pm. Our Thorbeckes home team MVP went to Elyse Di Cristina and the visiting team Pacific Sports Spa MVP went to Karlee Von Moos. Our Post Game show is below with a total re-cap of the match with our ESN crew plus video highlights. 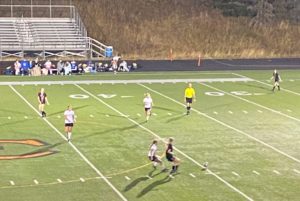 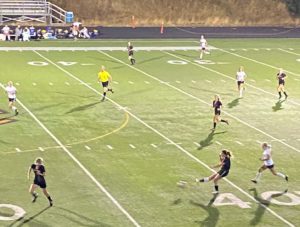 The Crusaders came out strong in this match and put away the Bulldogs in the 1st set and then rolled to an easy win in the 2nd set and this match was on its way of being a rather quick one. But the Bulldogs rallied back in the 3rd set trying to push the match to a 4th set. The game was tied at 22-22 when Eastside Catholic got a huge point and then pushed it to a 24-22 match point. Then unfortunately this great set would end with a whimper as the server for E-C would go long making it 24-23 and Garfield’s chance to tie it again was not to be as the return serve also went long giving set and match point to Eastside Catholic.

The Crusaders are now 1-0 in Metro League action and 3-0 overall while Garfield drops to 0-1 and 0-2 on the year. E-C will next play next Wednesday at Seattle Prep while Garfield travels to Holy Names on Monday. Below is our link to the ESN crew’s post game show re-cap followed by video highlights.