There were 3 games on the ESN live streams Monday night and all 3 victors kept a 0 in their loss column. We had 2 Volleyball matches and 1 Girls Soccer match. Check out our coverage from each game below.

Both teams came in with 2-0 records and were looking to keep that momentum rolling. This looked like a well matched battle and it figured it would be a candidate to go 5 or least 4 sets. It nearly did but Steilacoom came up big when it counted. In the 1st set the game was tied at 15-15 when Erin Riekena served up 4 points with an ace to give them a 20-16 advantage and they did not give any that distance back winning the 1st set 25-19.

In set 2 Danille Faamausilli started off with 8 straight points but Tumwater battled back to pull within 3 at 15-12 behind the serving of Alyssa Duncan and net play of Isabella Burney. But Steilacoom would answer with Nia Bernal who led a turned a 15-12 lead into a 20-13 and it was too much for the T-Birds to overcome and the Sentinels went up 2-0 with the 25-18 win.

Tumwater was in a must win situation to push a 4th set and it looked like they would do it when they went up 24-20 with Brooklyn Hayes serving but she couldn’t get that final point and Steilacoom got the serve back down 21-24 and needing at least 3 points to push extra time. Once again Bernal at the line and she got great help from Gabrielle Faamausilli, Taylor Albert and Amaialyne Cepeda to tie the match at 24-24. She got the next point and turned it from set point for the T-Birds to match point for Steilacoom and on the next point Tumwater fired a kill shot to tie the match, except a T-Bird got into the net and the match point went to Steilacoom to complete the comeback and 3-0 sweep.

Steilacoom is now 3-0 and will next play at Enumclaw on Wednesday in an SPSL 2A league match while Tumwater is off until next Tuesday when they host WF West in their Evco 2A opener. Our Pacific Sports Spa visiting team MVP went to Danielle Faamausilli and our Thorbeckes Wellness Centers home team MVP went to Alyssa Duncan. 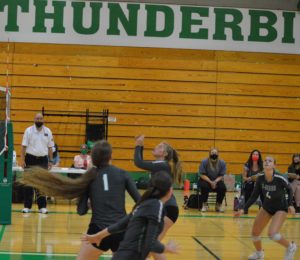 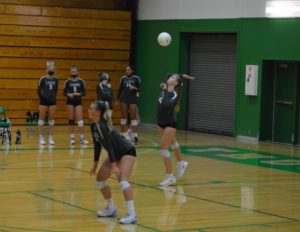 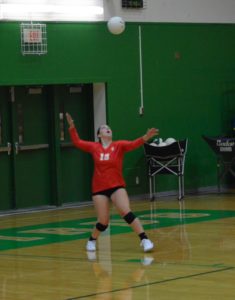 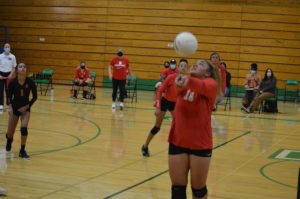 The Lakeside Lions roared their way to a win at Garfield on Monday night. It was the season opener for both squads and Lakeside showed off a dominant offense and stingy defense in the sweep of the Bulldogs. Lakeside will next face West Seattle in a home match on Wednesday while Garfield will travel to Eastside Catholic also on Wednesday.

Below is our Awards West Printwares Post Game show and Brandon Brown will re-cap the win for Lakeside and also have his MVP’s for both teams.

The Beavers are off to a fast start this Fall winning their 4th match and improving to 4-0 with a shut-out win over 2A Shelton. Tenino wasted little when Morgan Miner punched in the 1st score of the game in the 5th minute. Little did they know that would be all they needed as the Highclimbers defense denied any further goals in the 1st half and it would be 1-0 at the break.

Megan Letts then went to work for Tenino in the 2nd half scoring on a penalty kick in the 40th minute to make it 2-0 and then 6 minutes later as the Beavers attacked a ball trickled through the Shelton defense and Letts was right there to pop it in with no resistance to make it 3-0 and that is how it would end.

Tenino is now 4-0 and will play again on Saturday at Rochester while Shelton drops to 0-2 and will try to get a win Tuesday night at home against Elma. Our Pacific Sports Spa visiting MVP went to Shelton’s Tatum Dickey and the Thorbeckes Wellness Centers home team MVP was Megan Letts. Below is the Awards West Printwares Post Game show with Matthew King and video Highlights.

Wed Sep 15 , 2021
9/15/2021 Four games on the ESN network Tuesday night, 3 volleyball matches and 1 girls soccer. Our re-caps are below along with links to the post game shows and video high lights. Girls Soccer Tumwater 4, Black Hills 1 The T-Birds struck early and often in the 1st half with […] 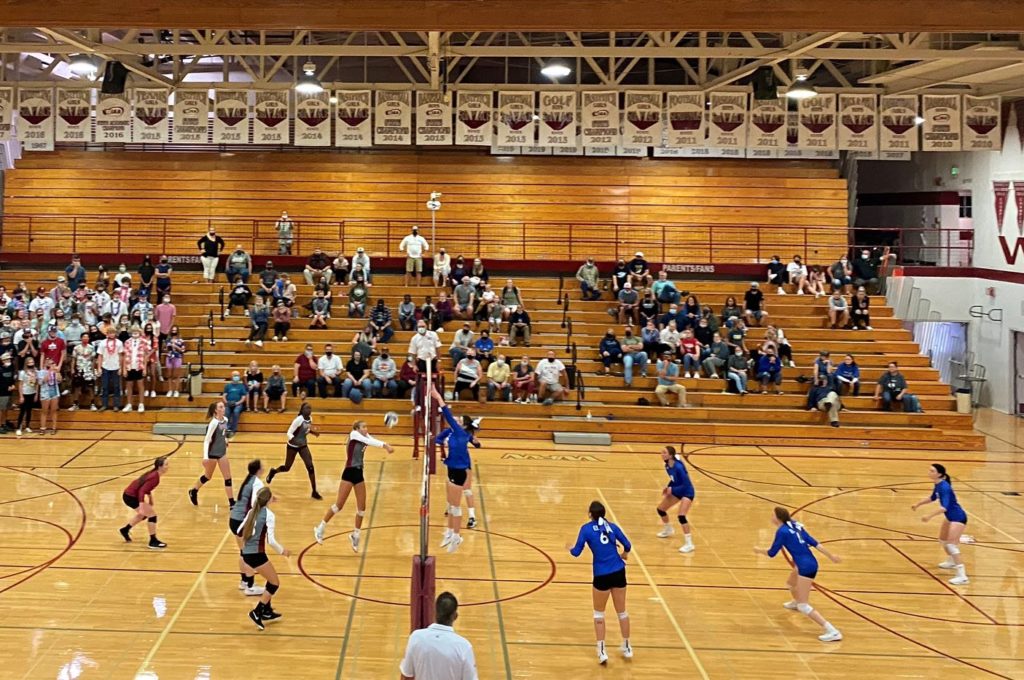