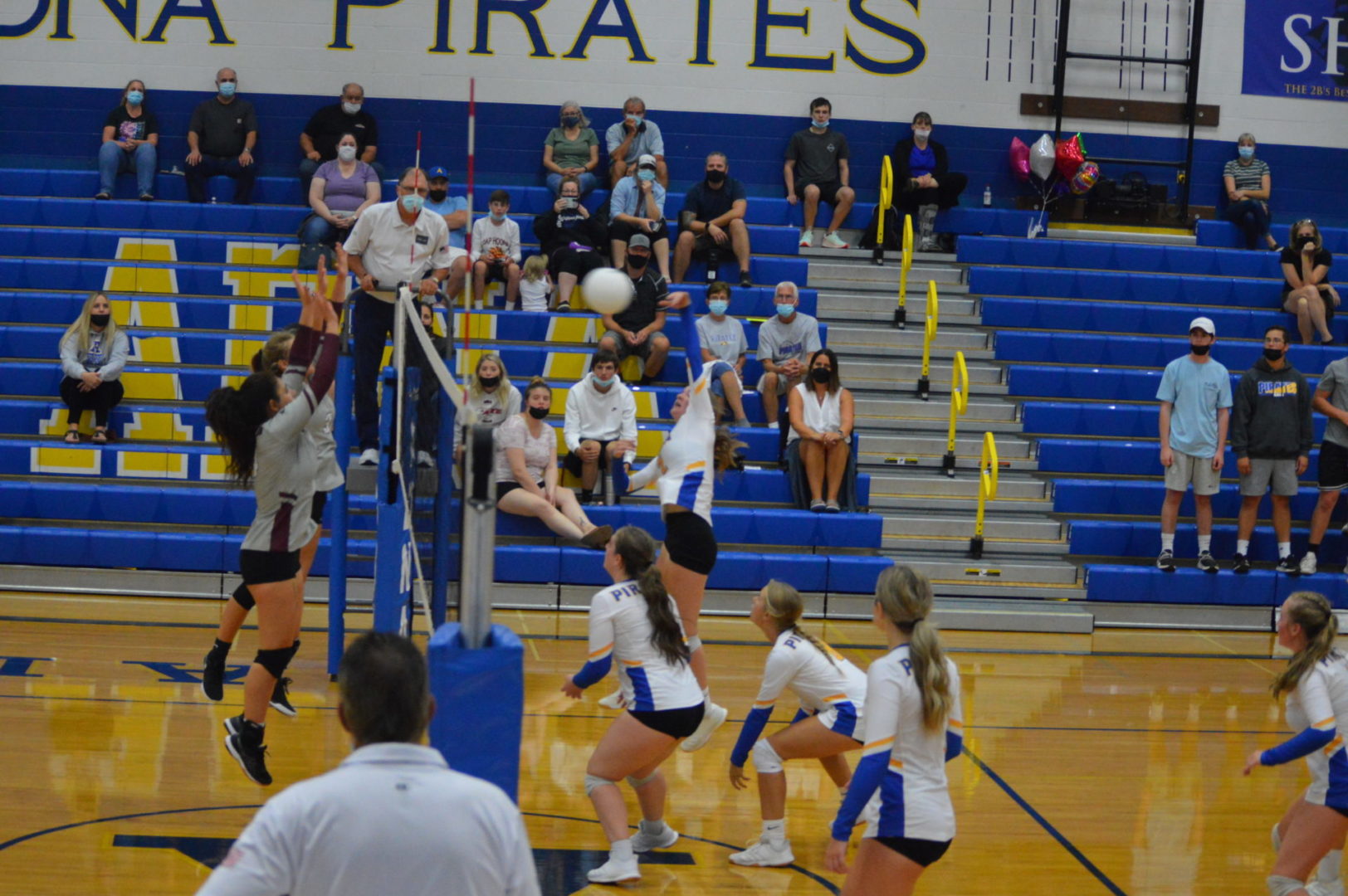 Two broadcasts from Wednesday night and our coverage of the Montesano at Adna and King’s Way Christian at Kalama volleyball matches are below with scores, standings, pictures, the post-game show from each match and video highlights.

The Adna Pirates fell short in a big comeback in the 1st set but used that momentum to come back and win both sets 2 and 3. The Bulldogs found that confidence from the 1st set and forced the 5th and deciding set. This was Montesano’s 2nd match of the year and for the 2nd time they were pushed to 5 sets. In their 1st match they pulled out the win over WF West but on Wednesday night the Pirates took control early in the 5th and never let up to clinch their season opening win. 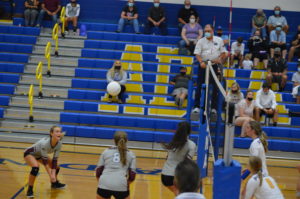 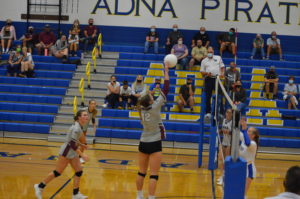 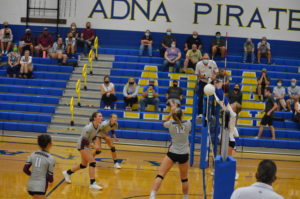 One streak ended but another more important one continued as Kalama defeated King’s Way Christian 3-1. The Chinooks had not lost even a set since November of 2019 and of course had not lost since then either. KWC finally beat Kalama, in a set but ultimately lost the match. Kalama’s win streak continues and they look poised to make a deep run into the State Volleyball tournament in Yakima this coming November.

The Pacific Sports Spa visiting team MVP was the Knights Kayla Meinel and the Thorbeckes home team MVP went to the Chinooks’ Rhegan O’Neil. Below is the ESN’s crew post-game show with Matthew King where he re-caps the match plus video highlights follow. 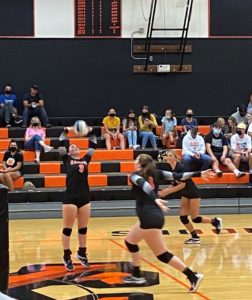 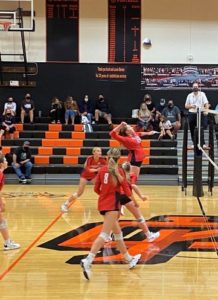 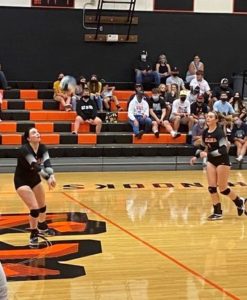