Royal put up plenty of offense but the highlight was the pitching effort of Amanda Peterson who went 6 innings and gave up just 5 hits, 1 run, 3 walks and 11 strike-outs. Peterson struck out the side in order twice in the 2nd and 5th innings. Peterson got plenty of offensive support as well as the Royal offense got to work right from the get go. Sophia Weather singled and Peterson got on via fielder’s choice and then with 1 out Teeghan Reams blasted a 2 run double. Ellie Samford then delivered and RBI single and Royal led 3-0.

Team Royal then pushed 4 more runs across the plate in the 2nd to open up a commanding 7 run lead. Emma Sullivan got it going with a lead-off hit and got moved over on a sac fly. Makaila Kameyama would then single with 1 out followed by Sophia Weathers. An error would an error would avoid a 2nd out and put Violet Loftus on base. Sullivan, Kameyana, Weathers and Loftus all scored while Reams picked up an RBI and it was 7-0.

Forest would get their only run of the game in the 3rd inning, it was Ashley Griffith who led off with a double which began a promising inning. Kaylei Clark then got on with a walk and Taylor Minton loaded the bases with a single. Minton also had a single in the 6th inning and was the only hitter for Forest with 2 hits in this game. Callie Crawford drove in the lone run with a sac fly but the rally ended there with 2 strike-outs.

Sara Martin pitched the final inning for Royal and gave up 2 hits but no runs as they secured the 13 run Championship win. 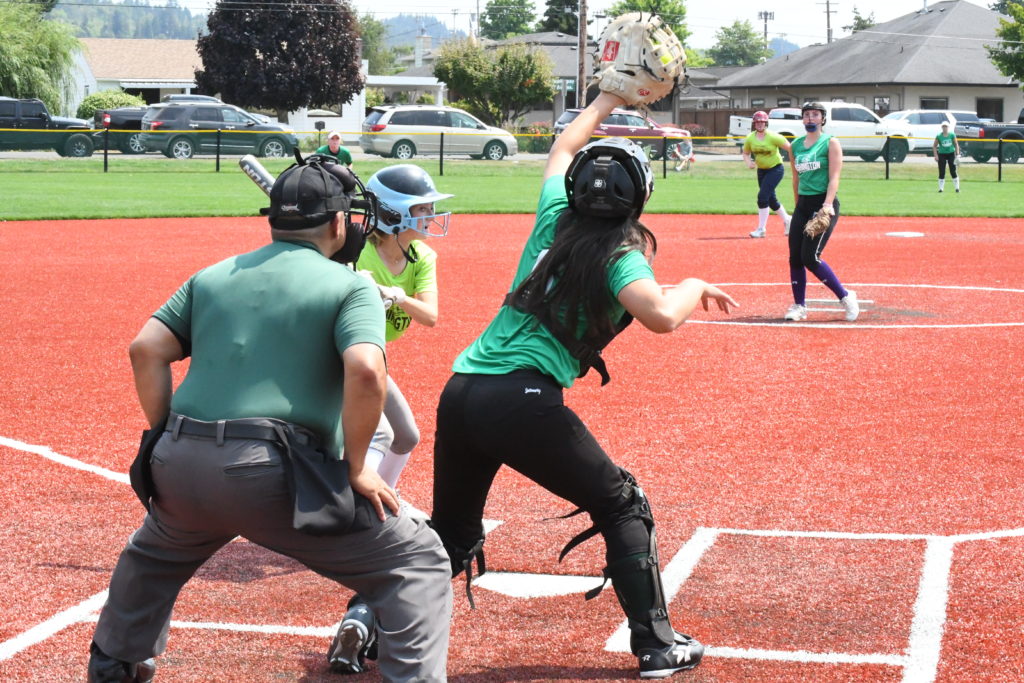