A good-old-fashioned battle in this one as Emerald squeaks out the win. Both teams scored a run in the 2nd with Arianna Ames smashing a solo shot dinger while Royal’s Clara Woolsey singled then scored on Savannah Watterson’s RBI double.

Royal then took a 3 run lead scoring 3 in the 3rd. Aliyah Gaffke got on getting hit by a pitch then scored on an RBI double from Morgan Pierce. Pierce would eventually steal home for the 2nd run of the inning. Austyn Meuser then got on by error and would score on an RBI single from Halle Parsons for a 4-1 lead.

Emerald battled back with 2 in the 5th taking advantage of a walk and error both runs would score with the help of an RBI single from Ava Swett. In the 5th they tied the game on Arianna Ames 2nd solo home run of the game. Heading into the bottom of the 7th, Mia Cantu led off with a double, moved to 3rd on a grounder by Ashlynn Bredemeyer and then scored from 3rd on a pitch to the backstop. 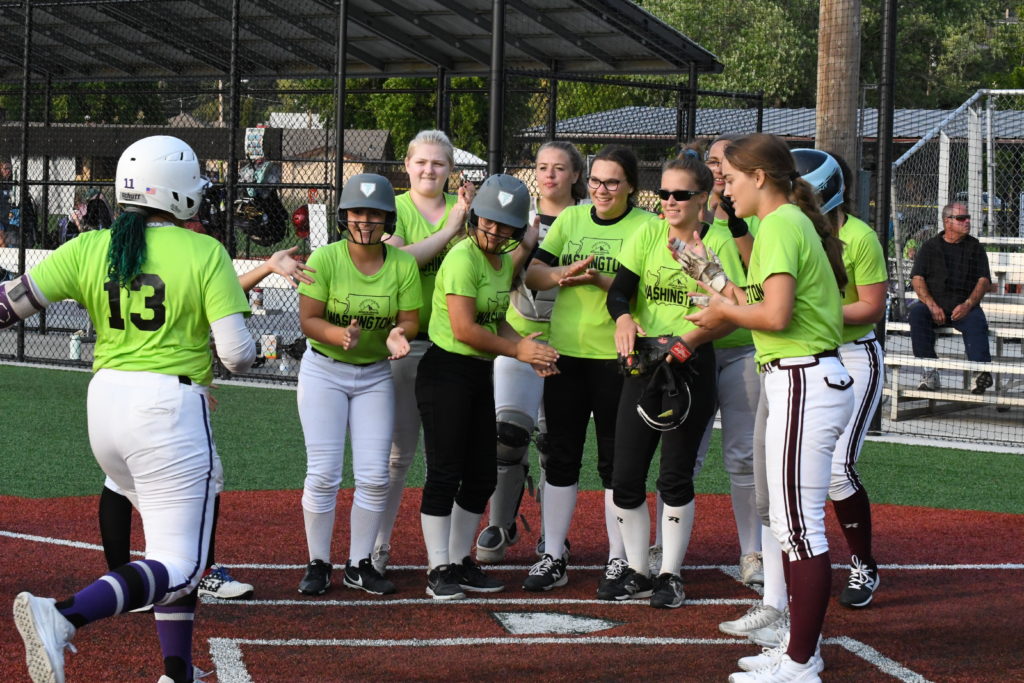