WIAA Stands Pat for most all State Tournament formats & locations for 2021-22 Season; other changes move forward 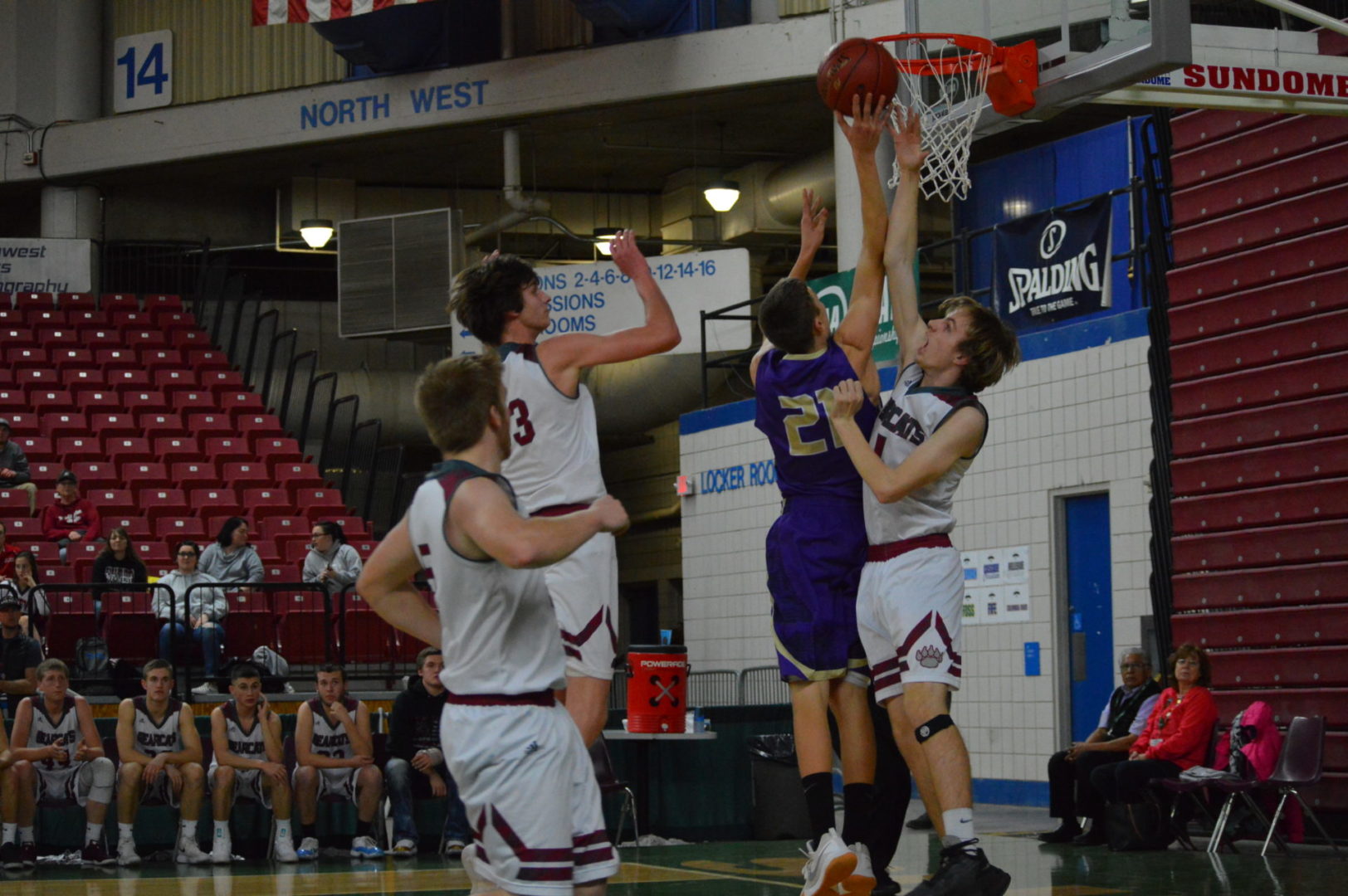 (Renton, WA) The WIAA confirmed to Eli Sports that next year’s High School State Tournaments and Events locations and formats will not change from the last time the WIAA was able to host the Championship Tournament events with few exceptions. One exception and that is the equal access rule that went into effect when the WIAA shifted from an equal number of schools in each classification to simply however many schools were eligible to compete at a classification. More on this in a moment.

With the expectation that the Covid restrictions will be lifted by next Fall both the WIAA and the State Superintendent of Public Instruction’s office confirmed to ESN that unless something dramatically changes with the virus the expectation is schools, sports and activities will all be back 100% open. Of course there is always a chance the State Health Department or local school boards who have the final say could implement some restrictions it is not anticipated that will impact games and events being played or fans from attending. It is fair to say nothing is 100% but if we are looking for positive signs the WIAA did ask Health officials if they should plan on hosting events with crowds and is it safe to begin negotiating with Arenas and were told by Health officials they should feel free to move forward with that work.

Technically, 1B schools have the most schools with 87 but the format level is based on the number of schools in the classification that offer the sport for example there are only enough schools offering Football and Baseball to justify an 8 team State Tournament but plenty to host a 16 team Basketball tournament.

That all being said the formats are not expected to change for 2021-22 at any level except the 3A which will now get a 20 team tournament, except in football which is already a 32 team tournament with all the cross-over and play-in games in week 10 and will remain a 16 team bracket.

Prior to the Covid shut down the WIAA Executive Board adopted using selection committees to finalize team placement in all team sports. The model football has used for the past two years was  a testing ground and has worked so well that the WIAA was ready to push forward with all team sports using the system which is a combination of RPI, records and standings but the ultimate decisions and seeding placement in the tournament is done by the human selection committee. This allows the committee to consider other factors that can not be figured into a strict mathematical analysis such as players getting started late or injured or the return of injured players or a late season issue where players may be missing the committee can take all those factors into account when deciding the final seeding into the tournaments.

This process will also move forward in the 2021-22 season the WIAA says the work has already been done and the process is ready to be used. This process will have a larger impact on any tournament that has to have play-in games such as the 20-team or even a 12-team. In those scenarios the process is to get to a final 16 or a final 8. Clearly if the tournaments are 16 or 8 they are already there and play begins in a straight-forward process.

But for the 3A and the 20-team tournament there is a huge difference being the 12 seed and the 13 seed. The 12 seed moves straight to the final 16 while 13 thru 20 all have to play that single elimination “play-in” game with only 4 surviving to the final 16. If there is a 12-team tournament a similar process would be used to get to 8 teams with seeds 1 thru 4 already in but 5 thru 12 having to face off in a play-in game.

The WIAA has negotiated 1-year deals with the large facilities for the 2021-22 season. This will allow the venues to be secured and give the WIAA Executive Board time to pick up their discussions on several formats and locations with the biggest being the State Basketball Tournament. Just prior to Covid the WIAA had several new models of how to address some of the issues the Basketball tournaments had been facing from diminishing attendance to increases in rent for the facilities and other factors.

It is expected over the next several months those discussions will resume but again no changes to the current formats and locations for the next year. Here are all the Tournaments and Events and their locations:

Football
Football Semi-Finals and Championships will again be held at High Schools. In 2019 they were held at Sparks Stadium in Puyallup, Mount Tahoma HS and Harry Lang Stadium at Clover Park High School. These facilities could be used again but not guaranteed. The WIAA actually received a lot of positive feedback for playing at large High School Stadiums which gave the games a more intense audience presence and made the games feel more like Championship games.

Factors in determining the facilities really depend on the teams who qualify. The goal is to make it a one day trip to reduce costs and to encourage more fans to attend. The format of 2 games at each facility is also not set in stone. For example, if one of the Championships features two Eastern Washington schools then finding a facility close to them is the goal. One big factor is weather, of course they don’t want to play in a snow storm but if the weather conditions allow for a fair game then the WIAA sees no reason why the game(s) could not be held closer to their homes and fan bases.

The Semi-Finals at various locations will be held on November 27th and the State Championships on December 4th.

Volleyball
The Sun Dome will be home to 83% of the State Volleyball Tournaments. St. Martins University in Lacey will host 1 tournament as in years past except in 2019 when the 2A tournament was at Central Washington University do to a scheduling mix-up. Here is the schedule:

Girls and Boys Track and Field