“That Got Me To Thinkin’…?” “On Teeth” Chapter 34
By Bruce Williams

Staring at my byline picture, seeing my left fang sticking out and thankful that my crooked lower teeth aren’t also depicted, I started thinking about teeth in general.  It’s not as if mine are like little baked beans or anything—I always take the free whitening tubes after my dental cleanings to fight the effects of black coffee—but they could always be whiter and straighter.  My dentist recently suggested braces, but I declined, and when he asked why I stated, “Because I’m a man in my 50’s.”  It just seems a little silly to be running around lisping and spraying spittle, all in the name of a little late-in-life vanity (women my age can pull this off, but they also dye their hair and use Botox and no one seems to bat an eye).

My dad, before he passed, was missing a tooth in his front quadrant.  I used to get after him to fix it—much like I scolded him about the stent he was supposed to be getting—“Aaahh…it’s too much money,” he’d say, waving me off.  “But you can easily afford it,” I respond dumbfounded, shaking my head.  “It’s downright hillbillyesque,” I’d try further, attempting to get him to go see a specialist.  He’d just laugh, and then never do anything about it.

In movies that’s the easiest way to indicate who the baddies are—they’re the ones with the awful grills, usually smoking and spitting while leering.  Missing teeth tend to conjure Appalachia and banjos, worrisome canoe trips and West Virginian opioid crises.  Brown teeth accompanied by a British accent just tell the story of a lifetime of tea consumption, a lack of fluoridated water and one island nation’s questionable history of dental care.

We watched Netflix’ Night Stalker last week, and as disturbing as all the carnage that Richard Ramirez left in his wake, the thing that haunts me the most (other than his being described as having a pungent, “goat-like” odor) was his teeth.  Pointy, blackened, gapped…truly Satan-like.  He had the kind of smile that would make the most mannerly and kind of us gasp and utter aloud, “Holy shit!”

I get my teeth cleaned two or three times a year, even if it means getting berated for brushing too hard and not flossing nearly enough (apparently after every time I eat corn on the cob or roast beef isn’t satisfactory according to my anal-retentive hygienist).  I love the feeling afterward, running my tongue along the back of my again clearly defined lower fronts, even if they’re a little sore from her wrenching, over-eager ministrations.  My son Jack recently told the dentist and hygienist that he flosses twice a day—much to their astonished delight.  He must not’ve understood the question because if he’s ever flossed, he’s made it the best kept secret in our household.  My wife would kill me if I revealed how long it’d been between her forgotten appointments, but when they looked it up and told her, she asked them if they were sure they had the right Michelle Williams (they were).

My daughter has a small gap in her front teeth, which I hope they don’t fix because it gives her added character, but I’m sure both kids will have orthodontia on their horizons.  Madonna and Lauren Hutton have gaps also, and it didn’t hurt them any.  Tom Cruise’s front tooth, centered in the middle of his face, cannot go unnoticed once you’ve seen it (you can Google it at the end—I know you will), creating a “monotooth” that’ll definitely cause a double take.  I had a classmate in school whose teeth were so buck they entered the room several seconds before he did, but he refused to get braces citing religious grounds (though I’m not sure which religion is that inherently cruel).

I used to periodically dream about my teeth falling out one by one as I spat them out in horror like sunflower husks.  Those dreams have thankfully abated—replaced by the real-life nightmare of once watching an abscessed tooth on an overhead monitor erupting like a pus volcano as the cavalier odontist drilled down comparable to a jackhammering seismologist. Truly gross—even if it was ultimately migraine-relieving.

So teeth—we all need them, even if they’re left in a glass on the nightstand much to the wonder of your grandchildren like my Grandma Vesta’s were.  You better take care of yours, too, unless you want that hygienist’s wrath or alienating and debilitating halitosis.  And you really should grin more…you sure do have a lovely smile.

Tue Feb 9 , 2021
2/9/2021 Our viewership is taking off like a Jet Airliner as Steve Miller would sing and we are scrambling to cover as many games as possible with limited or no fans allowed. We also anticipate that most if not all of the state will be in phase 2 by Friday, […] 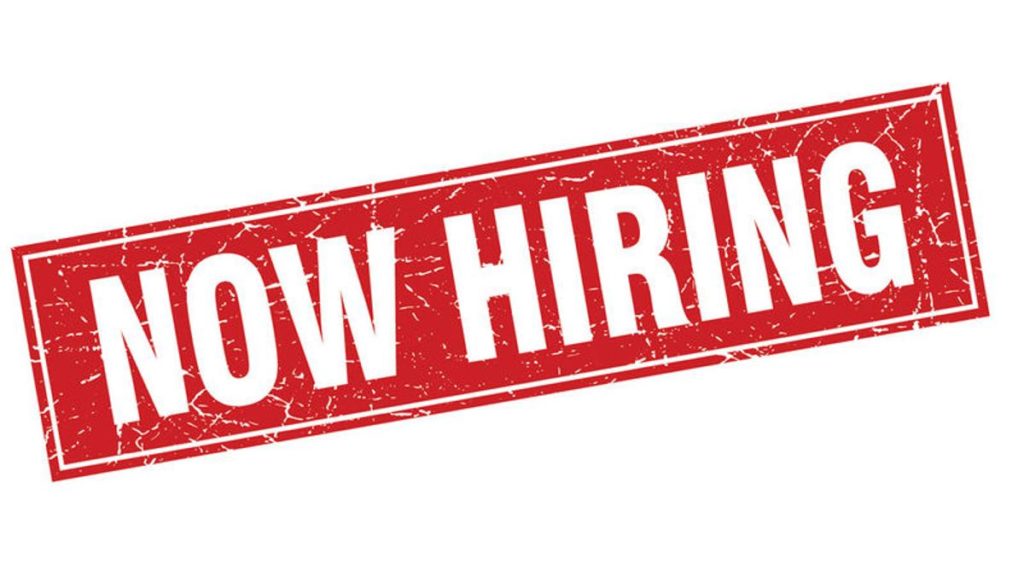