GAME TIME on ESN!! The Season kicks off officially on Saturday! 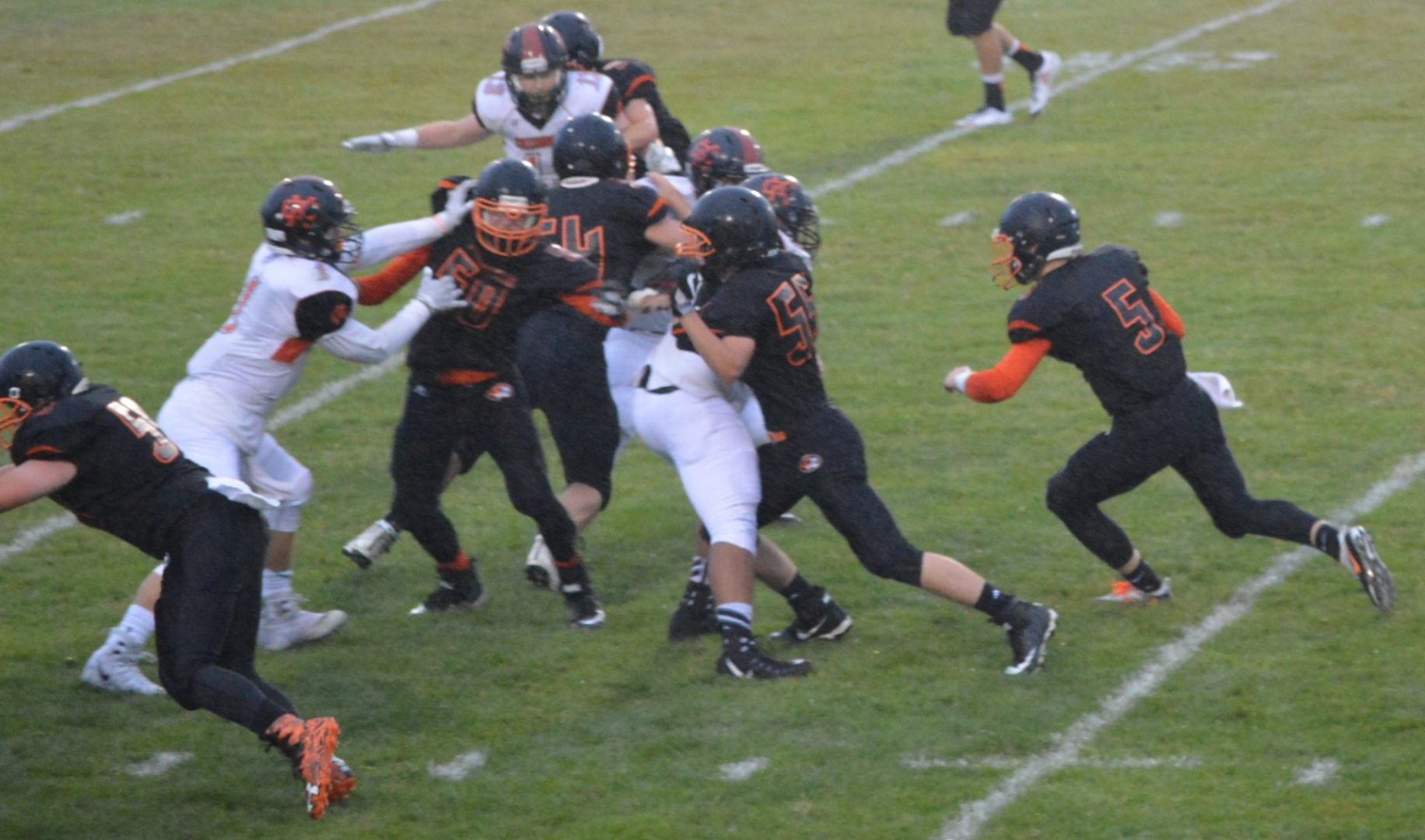 (Centralia, WA) The Eli Sports Network is as ready as everyone to get back to business on the fields, courts, track, pools, and more and it all starts this Saturday when the Rochester Warriors travel to Tenino for the first game that we know of since march of 2020 when the State Basketball Tournament concluded. 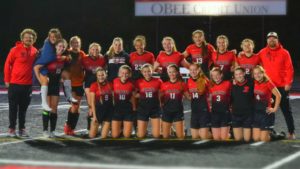 The season will get underway but still more to come as other health regions work their way into phase 2. Only the Puget Sound and West regions are in phase 2 that allows football, girls soccer, volleyball and slow pitch. The other 6 health regions are in phase 1 until at least February 12. However the low risk sports are all full go in all regions and include cross country, girls swimming, tennis and golf.

Phase 2 rules also limit those who can be at the games to 200 or 25% of your indoor facility, whichever is the smaller number. This includes participants so this doesn’t leave many in some sport like football if both teams have 75 that’s 150 of the 200 plus 5 officials, 3 chain gang, coaching staffs might leave 10 openings. The rules will vary from league to league and you need to find out from your team what will be allowed. Some leagues are not comfortable with allowing any fans and no fans will be allowed in. Others are using a Senior parent or starters for the home team only and others may have other plans to allow the fans for the minimal number of seats.

Schools have been racing to figure out how to stream their games so parents and fans can watch. Some have moved forward with what are called pixellot cameras. They are automated cameras and are installed in the football stadiums and gyms. This is a program through the NFHS like ESN’s broadcasts. The cost is the same, $10 a month or $70 for the year. The month-to-month subscription may be cancelled at any time, there is no long term commitment. The subscription also gives you access to not just one game or one team but ALL broadcasts including the pixellot games. This is NOT a pay per view but rather a monthly subscription. Be advised, we do know some folks have tried to share their account, if you do it will only allow one device on at a time per account so if you share it and two or more of you are trying to watch, someone is going to get the never ending arrow circle and no picture. Sharing is cool just make sure you never want to watch at the same time.

ESN will again have a large schedule, as biggest yet and we will get to as many different schools as we possibly can. However, we have some changes to our broadcasts this year. First, we simply cannot get to all of the schools who want their games streamed, we do not have enough gear or people. So when we can’t be at a game we are encouraging our affiliate schools to stream their games with a phone or pad onto a social media platform. It won’t be the best but it will be better than nothing.

ESN will also not stream games from schools with the pixellot cameras. It doesn’t make any sense to be at a facility that can already stream the game. The pixellot is a video only stream for the most part and it is not compatible with what we do. None the less, there will be a stream for all games and events in the stadiums and main gyms.

ESN is also changing how we broadcast, we will have only 1-person crews. We do not want to take any seats from potential parents being able to watch their kids. That being said our broadcasts will also be less than what we have done in the past, in other words, our focus is getting up the picture first and make sure you get a good view. Second priority is announcing and frankly it very well could be more of a P-A style of announcing. We will try to have the score strip up on the screen but it will be limited information, very basic. 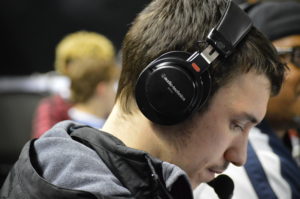 One other thing ESN is doing and that is we will live stream JV games as well. If there is any game prior to the Varsity we will try to get them all on. Now our folks do have full time jobs and they will be getting to the games as quickly as they can so some of the JV games may start late but we will be putting up the games as soon as we can after arriving at the site.

Our first week of broadcasts we have 19 games on tap not counting JV but adding JV it’s 28. In week 2 it’s 32 and we still have crews in Eastern Washington and down south in Cowlitz and Clark counties and the Metro league in Seattle who are not starting until March 1.

Please keep in mind this is all different and weird for EVERYONE. The kids, coaches, AD’s, officials, parents, fans and us. We are all going to try our best and we hope you keep that in mind and remember that no one woke up this morning trying to make you mad or trying to short-change you. This should be the time for High School sports to shine, set the example and lead and just be happy these young adults get to play…ask them, that’s all they want.

ESN’s First Broadcast Week, be sure to click on our broadcast page for our schedules and please remember changes are VERY likely. On the broadcast page is also our link to the ESN/NFHS web page where you can get signed up for your subscription. (If you do not see your school and wonder why they likely have pixellot cameras or have another way of streaming their games and you should ask your coach or AD for details.)