(Renton, WA) How a bout one last big change and then we can all focus on the targets and get High School sports back in play. The WIAA Executive Board met Tuesday night and after the State Department of Health changed the metrics to allow sports to resume in their last meeting they announced shifting the traditional Fall sports to start February 1. During that January 6 meeting they also decided to wait and see what may happen to decide what to do with the traditional Winter and Spring sports.

That question was answered last night when the board officially switched Winter and Spring sports. Here is the final order of seasons, Fall sports, Spring sports and then Winter sports. There were several reasons for the move with the first being that basketball and wrestling are both high risk sports played indoors and they are going to likely need as much time as possible to be able to be played. Plus if things go well more fans may be allowed to come in and view depending on what the virus infection rate is by the time they start in early May.

This also moves the traditional Spring sports up earlier and will start in mid-March or pretty much the usual time they normally begin and allows time to move them if conditions fall apart. It is a high priority of the WIAA and the membership to give Spring sports as much chance to happen as possible since they were the season cut last Spring when the lock-down occurred.

WIAA Executive Board President Tim Thomsen talked with ESN after the meeting and said the move was a “slam dunk”. Thomsen says this gives every league in the state the best chance to offer each sport with the other sports they are traditionally offered during a normal year. He says they hope not to stack sports that would force students to have to choose a sport over another one.

However, leagues will have the final say in what type of schedule they will play. Some leagues will not begin sports on February 1 regardless of health region standing and the Metro League is going to play just 2 seasons where there will be some stacking of sports.

Thomsen says the WIAA is leaving these decisions up to the local leagues and school districts and this year is all about simply getting the kids back into competition. Thomsen said the prospect of culminating events (State Tournaments) for the Fall sports is a longshot at best. But thinks if vaccines start to take hold and the virus begins to be controlled then post season for Spring and Winter sports may have a chance. Thomsen says they will monitor it and if there is an opportunity then the WIAA can turn that around and organize a State Tournament fairly quickly.

Originally back in the Fall the WIAA had laid out 4 seasons including a traditional Fall season but now have switched to the 3 seasons and are listed below. This is the WIAA’s template for leagues to use if they choose but again we stress each league can determine their own schedules and any sport at any time. It is expected most leagues will try to stick with the WIAA’s recommendation.

Leagues can play low risk sports in the current phase 1 of the Healthy Washington plan while moderate and high risk sports can practice from individual workouts to full practices. Here are the sports and risk level for each season.

Season 3 Winter Sports:
Low Risk open to regular competition: Bowling, Boys Swimming
High Risk (indoor) must be in Phase 3 for regular competition, can practice with restrictions in Phase 1 and 2: Basketball, Wrestling, Cheer and Drill
**Restrictions shifts to High Risk (outdoor) conditions if sports are played outside, such as putting a wrestling mat on the football field, play basketball in the parking lot etc.

The Burner: Another League sets Schedule that fits their needs

Wed Jan 20 , 2021
1/20/2021 (Colville, WA) The Northeast A League has set their own calendar to return to playing High School sports. Tristan Newquist the sports editor for the Colville Statesman-Examiner has the full story here.             www.elisportsnetwork.com 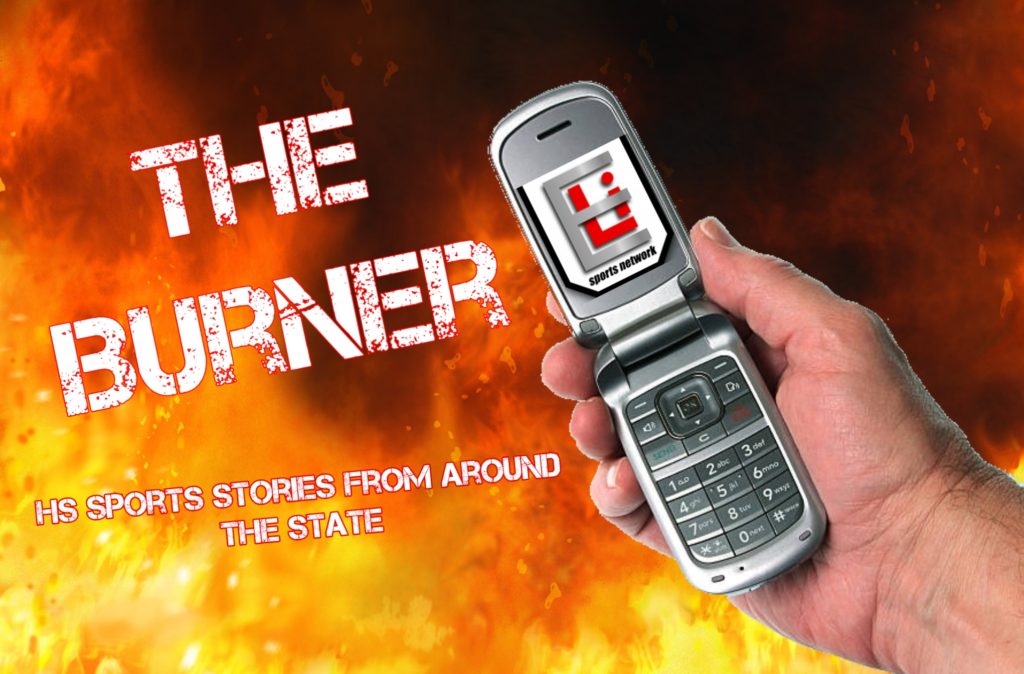