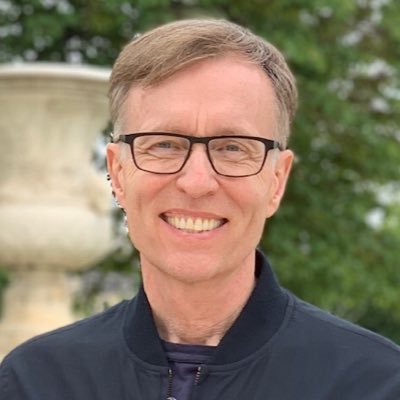 To begin this story we are first going to thank The Columbian’s columnist Tim Martinez for spurring the idea on with a really thoughtful piece he wrote last week. (See Tim’s Column here) The subject was simple why aren’t we or can’t play High School sports while other states are allowed. The one term that kept coming up is liability. Liability is one of those terms we all know but we really don’t exactly know what it truly is. 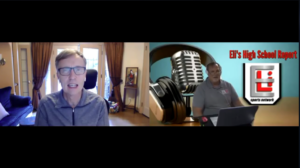 McKenna says this is why you see state, county and city governments always settling claims due to the potential loss based on things completely out of their control such as the ability of another party being able to pay their share of a judgement. McKenna added a lot of information as to what schools and the WIAA have to consider and with a road map to re-opening schools and sports.

Check our interview with McKenna below.

We did exactly what McKenna suggested we do and have linked several other stories regarding liability for schools and sports.

Here is the actual text of the California Bill