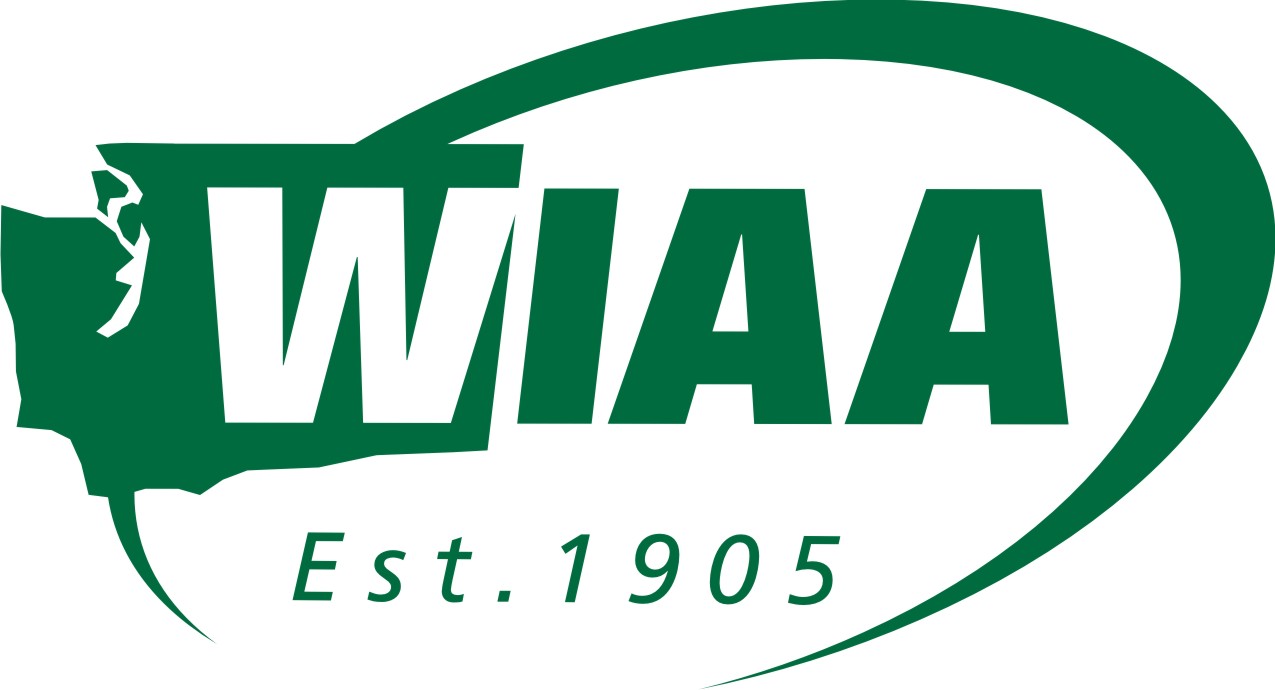 The Washington Interscholastic Activities Association has released it’s finalized schedule for the 2020-21 school year. The biggest changes come to the fall sports season – which has been granted an alternate season in the spring. Cross Country, Slowpitch, Golf and Tennis are the ones affected most by the new changes. Football, which is also in the fall, has already had it’s official season moved to “Season 3”.

Golf and tennis are the odd ones when it comes to all of the shuffling. As previously stated, they will be moving to Spring like the rest of the fall sports – however, they will also have a third option during season 4. The WIAA stated this was to help alleviate scheduling conflicts for schools that could not participate in season 1. This also means that championships for those sports will be held at the end of season 4 in the summer window.

Cross Country and Slowpitch will have the option to compete in seasons 1 or 3, with the championships being held at the conclusion of season 3. They were moved to season 3 and not 4 in case of overlapping participants for Slowpitch and Softball along with Cross Country and Track and Field.

Football has been the biggest talking point not only in the state of Washington, but across the entire United States. For the WIAA, moving the season to the spring was the right thing to do. It allowed for more time in the biggest contact sport that is played in the state at the high school level. In addition to the season being moved, clarification was given on practices for football as well. The policy of 20 allowable football practices, with 10 of those being in pads and full contact, will extend from the summer window into the new fall coaching window without resetting. I.e., A football team conducts eight practices during the summer coaching window, three of which are in pads. The team will now have 12 remaining practices (seven in pads) from Sept. 28-Nov. 30.

The WIAA has wanted to get this schedule finalized to allow for teams to start preparations on the season. Most sports, including football, would be just a couple weeks out from their first game-day if it weren’t for the pandemic. The goal was to make sure that these student athletes could still have their seasons, while also going about it in the safest way possible.

We will continue to update you on any changes to the WIAA 2020-21 season.