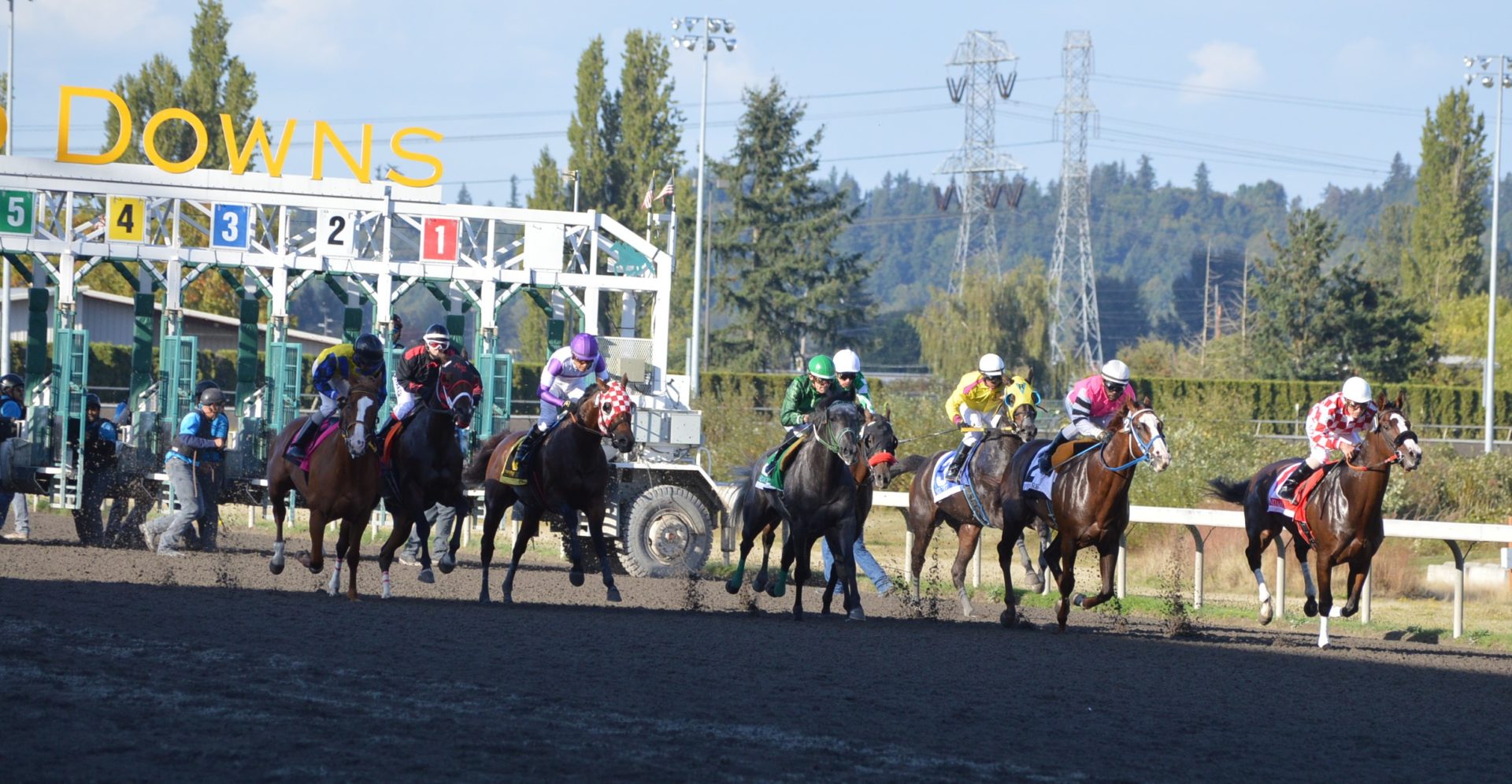 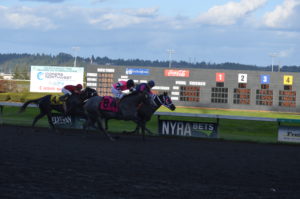 (Auburn, WA)  The Washington State Horse Racing Commission voted on Friday, May 8 to approve a 44-day race meet at Emerald Downs in Auburn beginning on Monday, June 22. This is a change from the originally scheduled opening date of April 18. The current Corona virus epidemic of course is what has closed the track but the recent plan announced by Governor Jay Inslee has outlined the issues that would be needed for the track to open. The track must wait until they are in phase 3 of the current plan to open.

Phase 3 only allows up to 50 people to gather with precautions in place. So the planned opening will be without fans and all wagering will have to be done on-line or apps. Many tracks are currently running under this format with California tracks Santa Anita and Golden Gate opening this week. Emerald Downs has chosen to run their races on Monday’s and Tuesday’s under the no fan order. This will allow Emerald Downs to stand out from the several large tracks already running and likely increase the wagering pool on the Emerald races.

Once the State reaches phase 4 and the track can open for fans then they will shift back to the traditional weekend schedule of Friday, Saturday and Sundays. ESN talked with the State’s Horse Racing Commission Executive Director Doug Moore who says he and his office and legislative oversight committee have been working with the Governor’s office on making sure they are included in a minimum of Phase 3.  Moore says the racing industry was lumped in with the other professional sports and for now as long as they can get to phase 3 and open on June 22 they are satisfied with the current plan.

Moore did add that if it looks like that phase 3 will be delayed as they get closer then they will again ask the Governor’s office to consider allowing the horse racing plan to shift to a phase allowable activity in Phase 2. Moore says they have had 500+ horses at the track since the barn area opened and training began in early February. There have been hundreds of barn workers on site 24-hours a day since then and the track has been exceptionally pro-active in following all the procedures and then some going the extra mile to make sure everyone stays safe and so far there has not been 1 reported case or anyone with any symptoms.

Moore says that allowing them to the next step and race without fans frankly is an exceptionally small step. It would add maybe 5 or 10 more people around the races including jockeys, pony riders and gate crew. But each would be required to wear a mask and the relative time they spend in close quarters is exceptionally minimal. The track would have their announcer, a skeleton television crew and a media relations reporter since the regular media would not be allowed either. The State would of course have the stewards but all of these folks work in separate offices and are socially distant from each other.

Moore had been requesting that the track be allowed to be included in phase 2. Moore says there is really no reason not to be included in phase 2 but the June 22 date works for all involved and gives trainers the timeline and also now is a destination for other trainers to bring their horses to Washington State with the confidence there will be racing.  Moore says if we are not in phase 3 a couple weeks out of our start date then they will start working with the Governor’s office on being able to keep the June 22 opening date.

As far as the racing the number of horses ready to run will determine each days number of races. The goal is as many races as possible that would be attractive to betters. Even with the reduced horse population from a regular meeting only running 2 days a week will help fill the races. The track is allowed to run as many as 11 races a day which may be reachable. Last year during the 3-day race week they would run a minimum of 23 races and that was 7 on Friday and 8 on Saturday and Sunday. Most weeks they ran at least 25 races so getting in 22 over 2 days is a possibility.

In a press release Emerald Downs President Phil Ziegler had high praise for the backstretch workers saying, “they have done a terrific job of staying healthy and taking care of the 600 horses currently stabled at the track. We have followed all the CDC and State safety guidelines since the emergency began.” A new Stakes schedule will soon be announced to fit the new schedule.

More details will be released as they near the June 22nd open date including post times and wagering options.