ELI’S ALL TOURNAMENT TEAMS FROM THE Tacoma Dome(4A, 3A) 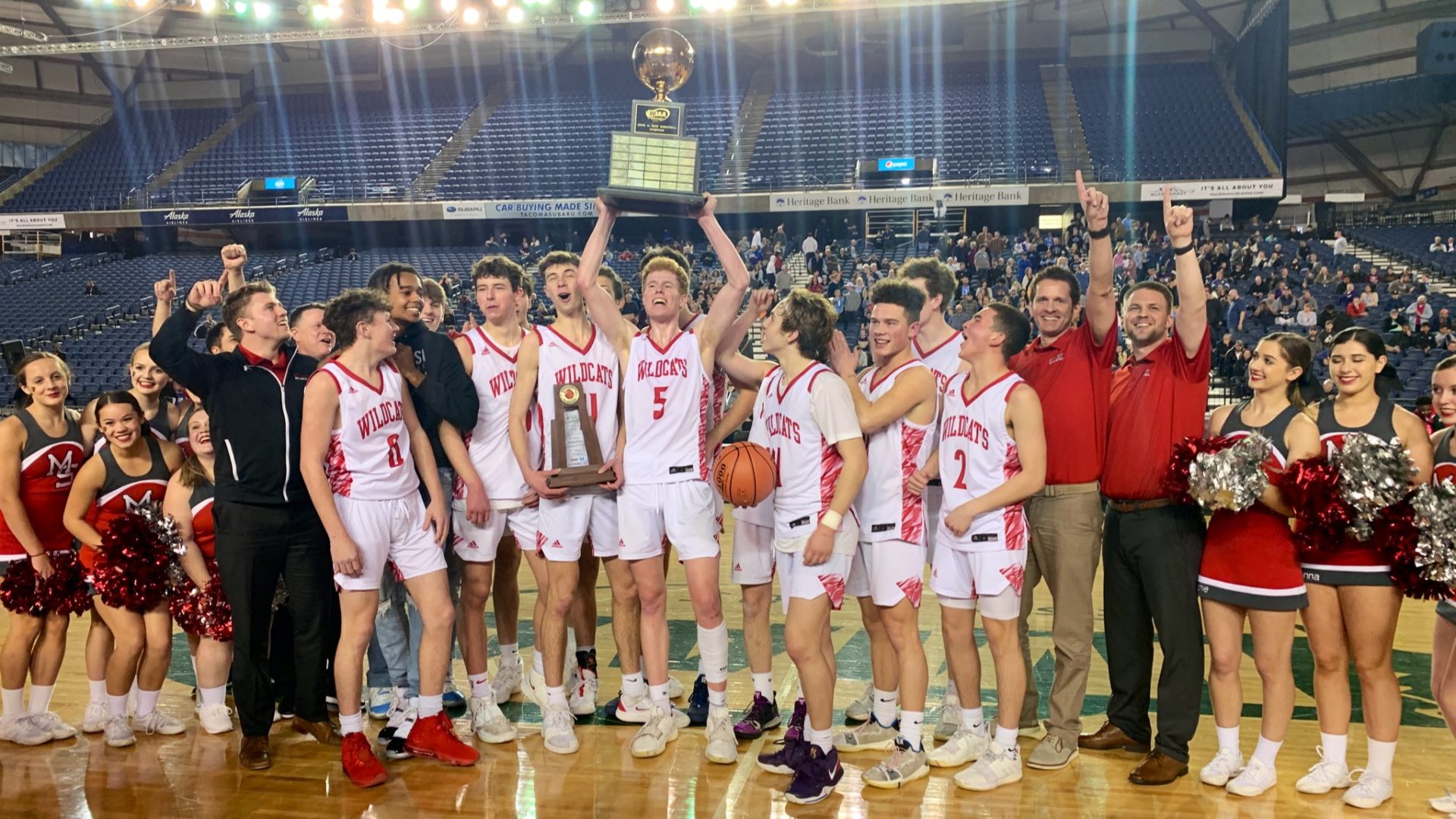 (Tacoma, WA) Here are our selections for the Eli Sports All-Tournament teams. This is after we have had time to reflect, look at stats and input from the ABC Jam staff who were at the tournament calling games. Our selections are based solely on the tournament games and only from teams that played a minimum of 3 games. We awarded 1 MVP, 5 1st team and 5 2nd team honorees plus a coach for each tournament.

Some selections may surprise people but we did not take year in school as an indicator but impact on the game. Some things are hard to measure that are not in statistical form such as time spent leading the offense, solid defense, a half court patient offense that may take chances away from scoring or making plays. We did take into consideration the seed level coming in and how they finished. No doubt there will be differences of opinion and that’s ok, this wasn’t intended to dismiss or skip over players who played well and excelled these were simply our choices and regardless it is undeniable that each of our picks had tremendous tournaments and we are excited to celebrate greatness!

Jabe Mullins with a great feed for the Alley Oop and then as time expires he drives the lane. 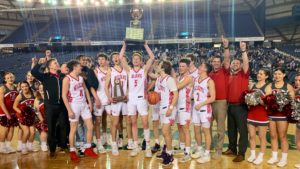 Coach of the Tournament
Brandon Roy-Garfield 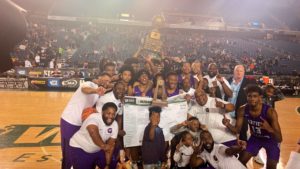 Mia shows off the force she is inside

Coach of the Tournament
Doug Crandall-Issaquah 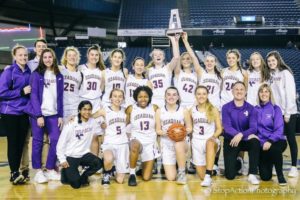 Meghan Fiso scoring 4 of her 58 points for the Tourney

Coach of the Tournament
Marvin Hall-Garfield 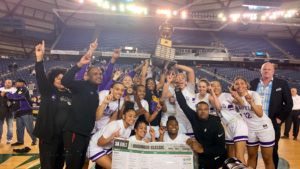