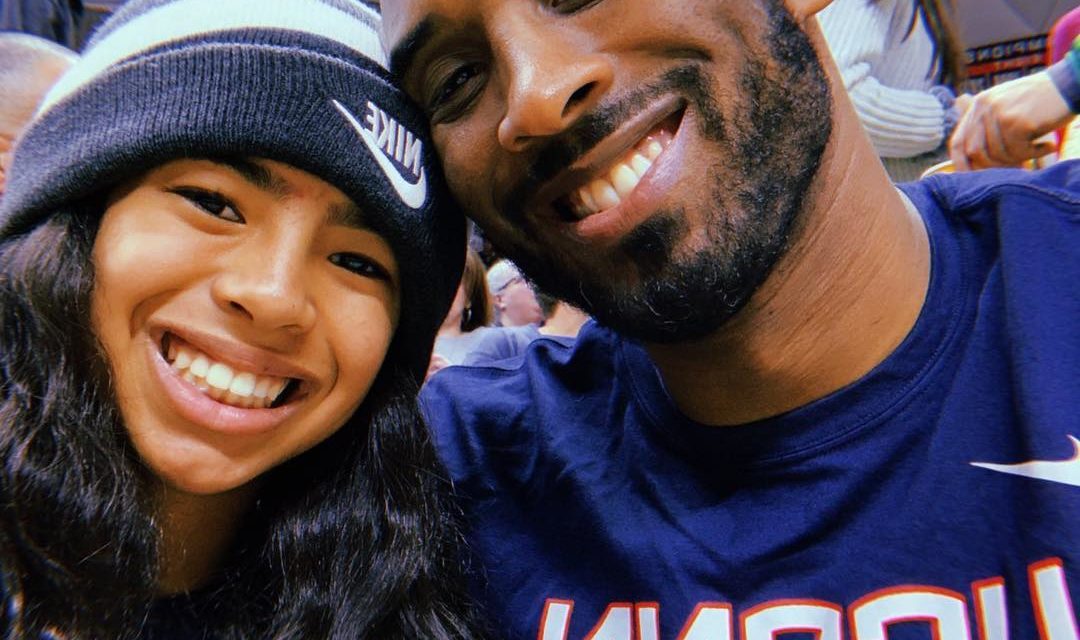 The tragic death of Kobe Bryant took everyone by surprise and then to learn later that his 13-year-old daughter and 7 others were also on board that helicopter made a sad day even sadder. The news and the follow up coverage exploded on social media, television and radio. The headlines blared Kobe Bryant dead at the age of 41 and soon after it was confirmed his daughter, Gianna was also one of the victims.

The condolences and heartbreak poured in from all over as expected. I will always remember the day Kobe died because it immediately threw me back to December 8, 1980. It was a Monday Night and I was watching a compelling Monday Night Football game between the Miami Dolphins and New England Patriots.  The score was tied 13-13 when Howard Cossell announced to a huge television audience that John Lennon was shot and killed. The stunning announcement immediately burned that memory into my mind.

On Sunday, January 26, 2020 there was that same gut wrenching feeling while watching the Pro-Bowl. Certainly the circumstances were different especially since there were 9 victims this past Sunday. It was that difference that caught my attention. It was easy to focus on the death of Lennon it was him and the shooter, Mark Chapman, in Sunday’s tragedy it was Kobe, his beautiful little girl and 7 others.

It’s the 7 others that hit me after taking in all the coverage both on traditional TV and Radio and the mountain of social media coverage. It was all Kobe Bryant at the age of 41 and his 13-year-old daughter Gianna both died along with 7 others in a helicopter crash today. Why are they the “7 others”? I know they have all been identified and there is information now out about the “7 others” but what in society divides the importance of lives to where only 2 are identified and the rest are called just that, the rest.

Why is it that way? Is the celebrity death more important? I’d say yes. This may shock people, but let me explain. The reason it’s more important is simply because of what we saw as people from all corners poured out their hearts from the millions of responses and comments from people who were never closer to Kobe Bryant than their television set. How many people began their comments with “I was never a Laker fan but…”? Or related a specific highlight or game that they never forgot.

The reason is sports or music or movies relate many times real life to their fans. Everyone can identify with being a kid pretending to be Kobe hitting the game winning shot being a Rockstar or winning an Academy Award. For the most part celebrities bring us joy, happiness and fun times. They are hoisted in front of all of us to allow us an escape from our day-to-day problems and issues.

Kids idolize celebrities with grand hopes of becoming one. As kids we rarely see celebrities outside of their glory on a field or court or stage. Even as adults we look forward to Seahawks Sundays, a summer concert or a simple movie, we all need an escape.

But when a tragedy such as this happens it strikes to our core. If John Lennon can be gunned down in the street then all of us could. If Kobe Bryant can die in a helicopter crash, then how unrealistic is a car accident? Add to it Gianna and a parents worst nightmare is right before our eyes.

So when I say deaths like these are more important it is not because of who they are but rather what they represent. They represent us. They represent that no matter how much money you have, what kind of car or home you own, how safe you try to make your kids and your family that tragedy can strike anyone. It exposes all of our own mortality. We can’t buy our way to total safety.

The others in this horrific accident have many family and friends feeling pain that we all hope to avoid at all costs but Kobe represents that pain to the world. It is times like these that we all get a swift kick in the butt to remind us to hug our kids tell those we love that we love them and to share in raw human emotions with strangers. It is a reminder of our fragile humanity and how we want to live each day of our lives.

There is no intent to minimalize the 7 other people tragically killed in this accident but we don’t “know” them. We all “know” Kobe in one way or another and the feeling of loss is just as real.  There is nothing anyone can say or do to make this better but it is a lost opportunity for us not to recognize our own mortality, prioritize our lives, love our families and friends and focus on actual important things in our lives. 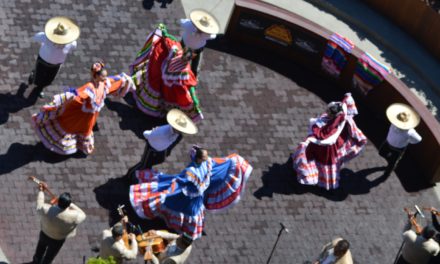 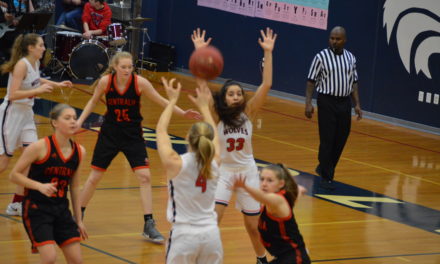 Girls Hoops: Wolves big early lead too much for the Tigers 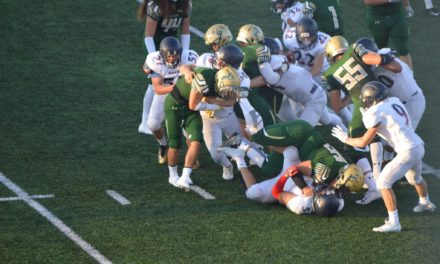 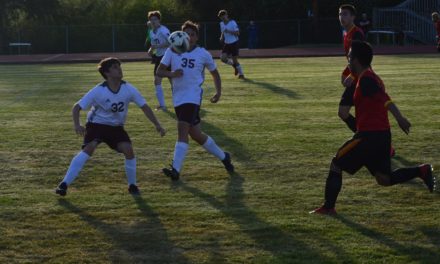