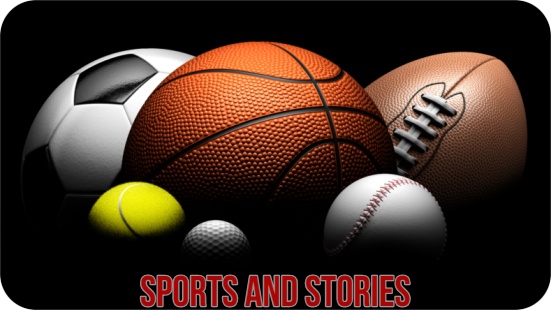 The Davis Pirates knocked off the West Valley Rams due to more forfeits with while in actual head to head competition there were only 6 matches and all resulted in pins with Davis getting four. For the Pirates Jaden Sanchez (120), Dominic Sowers (132), Malaciah Cook (152) and Oliver Hernandez (160) all got their wins by pin. Getting the two pins for the Rams were Anthony Capi (126) and Donny Jump (145). Davis evens their duel record at 1-1 while the Rams dropped to 0-2.

Davis’s Jaden Sanchez gets the Pin

The Kentlake Falcons held on for a hard-fought victory vs Kennedy Catholic on Thursday. The two teams spent the entire night exchanging blows that saw many lead changes and several ties. This led to a 1-point advantage (25-24) for the Falcons at the break. Isiah Cole took over the game for Kentlake in the second half. He had 16 of his 23 total points in the final 16 minutes of action, most of which came courtesy of the 3-point line.

Kennedy’s Chancellor Hilliard, who is the teams leading scorer, kept the Lancers in the game thanks to his 22 points. It all came down to a full court heave at the buzzer, but AJ Keys’ shot came just short of the net as the Falcons gained the 69-67 win. The Falcons improve to 3-2 in NPSL play and 4-3 overall while Kennedy fell to 2-3 and 5-3.