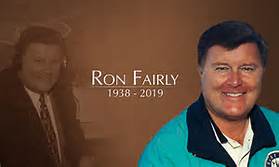 Former Seattle Mariner’s broadcast analyst past away this morning in Palm Springs. Whether you loved him or were annoyed with him for his fairly obvious observations such as if he catches that ball that’s an out,  you could not deny the love and excitement for the game and his under appreciated talent as a player especially for the Dodgers. Fairly was part of the Broadcast team that included former great play-by-play Dave Niehous and was on the air for the most productive years of the Mariner organization. Greg Johns for MLB has the story here. 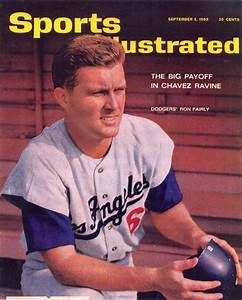