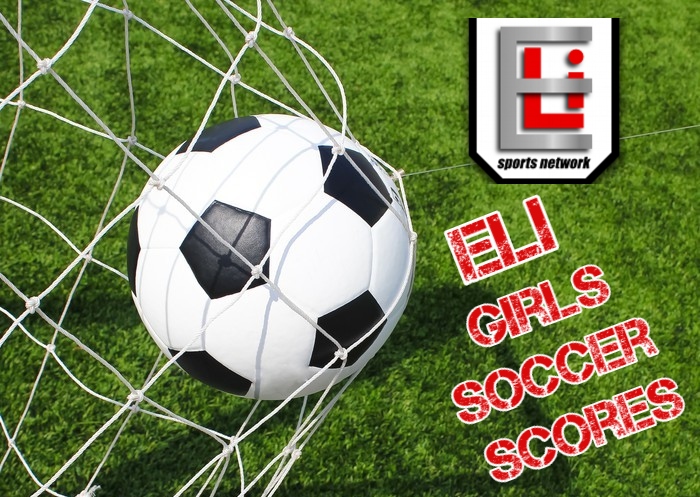 (Toledo, WA) At the 2-minute mark, Toledo’s Keylin Plancarte struck with the the only goal of the first half. Toledo dominated the ball for the first half with multiple shots on goal but the Logger defense kept them in the game with the Indians up only 1-0 atthe half. Ony came out attacking the ball in the 2nd half, going as far as charging Toledo’s kick-off which they had sent back into their own end and kept that pace for about the first 10 minutes, ultimately they paid the price, when at the 51st minute Rose Dillon of Toledo scored the second goal of the contest.

Then 5 minutes later Marina Smith (56 min) scored the final goal of the evening for Toledo. Ony’s loan goal came at the 63 min. mark, when Andrea Hollaway who received credit for the goal. Her and another player got behind the keeper along with a handful of other players to punch it in.

The Thorbeckes Players of the Game went to Toledo’s, Rose Dillon with her nice one on one goal and for Ony’s keeper Alex Cleveland-Barrera, even though she gave up three goals for the game, she had a lot of nice stops in the first half alone and a couple more in the second half to keep the Loggers in the match.
Toledo’s Keylin Plancarte scores the lone 1st half goal for the Indians