(ESN Campus, WA) The Eli Sports Network’s expansion and growth into live streaming High School sports in Washington State has been remarkable. The stats are simply stunning and there is tons of room for more. There is no doubt the traditional media is going through some significant changes and while some companies remain strong in their commitment to covering High School sports others are having to make tough decisions and cuts backs have been frequent and numerous. 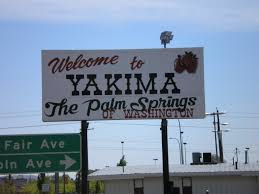 Eli Sports began as a website and live streaming an audio broadcast. We began with 1 audio stream in 2011. When we began we believed video would become the venue we would end up but we had no idea how we were going to get there. In early 2017 we were asked if we could do some of the video broadcasting at the 2A and 1A basketball tournaments in Yakima by the NFHS. The NFHS (National Federation of High Schools) holds the rights to all video streaming of the WIAA State Tournaments along with most of the other states in the country.

NFHS Vice President Jeff Kurtz who handles the Western States contacted us to see if we could fill in some of the gaps he had in Yakima thanks to a recommendation from WIAA Sports Information Director Casey Johnson. As soon as we saw the platform the NFHS had developed over years of work we knew this was our chance to step into the current technology.

Our biggest challenge did not come from people pushing back on a subscription based service but rather to get people to understand it is not a pay-per-view nor are you limited to just one broadcast or one broadcast supplier but rather it’s basically $10 for 30-days like Netflix. And with that subscription you gain access to the entire network all across the country. This means you can watch a 1A basketball girls game that Eli Sports is doing and then shift over and watch a 2A boys hoops game that Selah’s Thor’s Network is doing and you have access to all of the games that are saved in the archives including games out of state. Yes, for you basketball nuts hearing about some hot prospect in Ohio and you want to go watch if an NFHS affiliate in Ohio did one of the games you can watch. 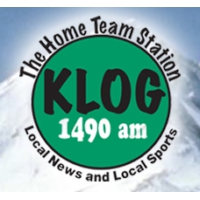 From our meager beginnings to where we are now have simply been a work in progress but that grind away mode we have been in has been accelerated this past year we think for a couple of different reasons. First of all the technology is getting better and easier to understand and this includes unlimited data plans. Most people now have unlimited data and no longer is there a worry of being stuck with and humongous bill because tuning into to a video download chewed up your data. Additionally just the collapse of traditional media is occurring before our eyes. For example, there are no commercial radio stations that air any live play-by-play High School sports from Seattle to Centralia. KELA and KMNT in Centralia, KDUX in Aberdeen and KLOG in Kelso are it from Seattle to Aberdeen down to Oregon border.

Many newspapers continue to cut or altogether eliminate their High School sports coverage. It also isn’t the highest paying job you will ever get in journalism so like play-by-play announcers much of High School sports is now reported by part-timers. We also know the era of long stories is also out, people seem to want a re-cap and more video. It is a different era and we are not here to judge but to simply look at the reality of what sports coverage now is and we are going to try to fill that ever-widening gap as best we can.

The good news for Eli Sports is it appears we are providing a lot of what people want and that is games. This past year we broadcast 875 live games or events. Our goal was 1,000 so we fell a little short but next year we hope to more than double that number. To do it, we will have to offer many games or events with a video only broadcast but with a live microphone and hope we can work with the PA announcers to give a few more updates than they normally do and we should have score strips for each of those games.

School Affiliate with most Viewers: Centralia 592

Here are our viewing numbers from the 2018-19 season (Our Affiliates grew from 9 to 32 including District 3):

School Affiliate with most Viewers: Tumwater 5,048

Some of the other incredible increases included our Fastpitch viewership led all categories in percent increase in viewership. Here are the top 5:

Another interesting number is a total of 27,878 tuned in to watch Cheer, Drill and Dance. We are the first NFHS affiliate in the nation to broadcast live the Girls Bowling Championships and we saw 1, 852 people tune in to watch. Boys Basketball was up nearly a half million viewers and Girls hoops improved from 82,000 to almost 425,000. Boys Soccer and Track and Field were up nearly 10,000 each and Baseball was up about 35,000. Fastpitch went from 602 in 2017-18 to 8,044 this year for the huge jump in percent.

Not everything was up, 3 sports saw declines in viewership with Girls Swimming dropping 61% from 2928 in 2017-18 to 1,142 in 2018-19. Football (play-offs only) dropped 22% from 56,000 down to 44,000 and Girls Soccer dropped slightly by 8%. One of the reasons we believe that all the decreases were in the Fall were a direct result of our own doing. We were scattering around so much with additional broadcast teams that we did not do a very good job at getting out the word on how to watch live and most of all that it was on $10 per 30-days and you can watch as many games as you want and not a $10 pay-per-view.

After looking at our fall numbers we ran a very aggressive campaign on what Eli/NFHS is and the cost and how easy it is to sign up with no commitment. You can cancel at any time. People also understand the subscription is also a fairness issue for the schools. We and the school get a piece of the subscriptions and the rest goes to the NFHS. But schools believe it is more than fair to ask people to commit to $10 a month for access to as many games as possible we can get on the air when they are charging a higher admission charge to people coming to watch the game live. The school officials we have talked with say they understand widespread video is here and only going to grow but they do not want to give it away while charging people to come to the games. The amount they receive from the subscriptions does not come close to what they would get from someone coming to the game.

It has been a whirlwind and now we will spend the summer on trying to get better and at the same time expand. Our goal is seriously 2,000 games or events next season. We hope you will continue to support what we are doing as the system of distributing information continues to change at light speed. We do believe people still want the stories, the pictures but most of all access to see their kids or Grand kids, friends and neighbors play when they can not get to the games.

The flip side to all this is that we have had viewers from Afghanistan, Iraq, Germany, Korea and my favorite a fisherman in the middle of the Behring sea got to watch. So this isn’t all about convenience for local fans when the weather is bad, it is about those who really can not get to the games and want to watch. It’s those stories that motivate us to keep going and keep covering. Stay tuned for our coverage for 2019-2020, it is going to be another banner year and we can’t wait! Again, thank you for watching and reading and we hope you will spread the word about the Eli Sports Network. 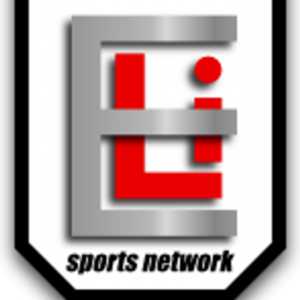 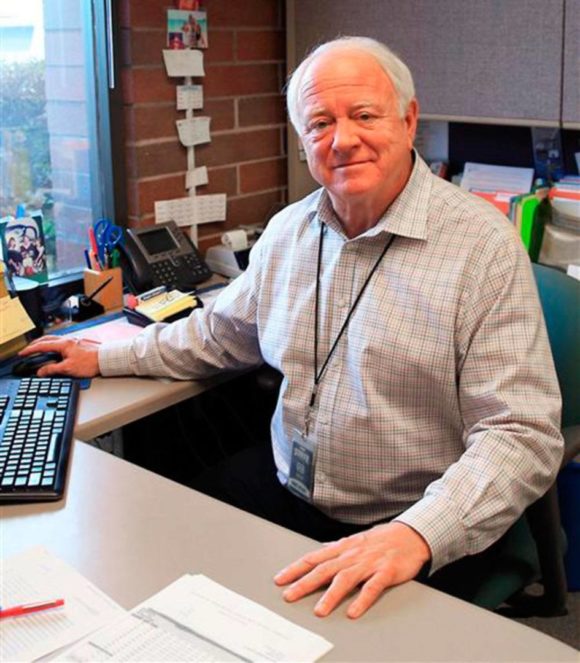