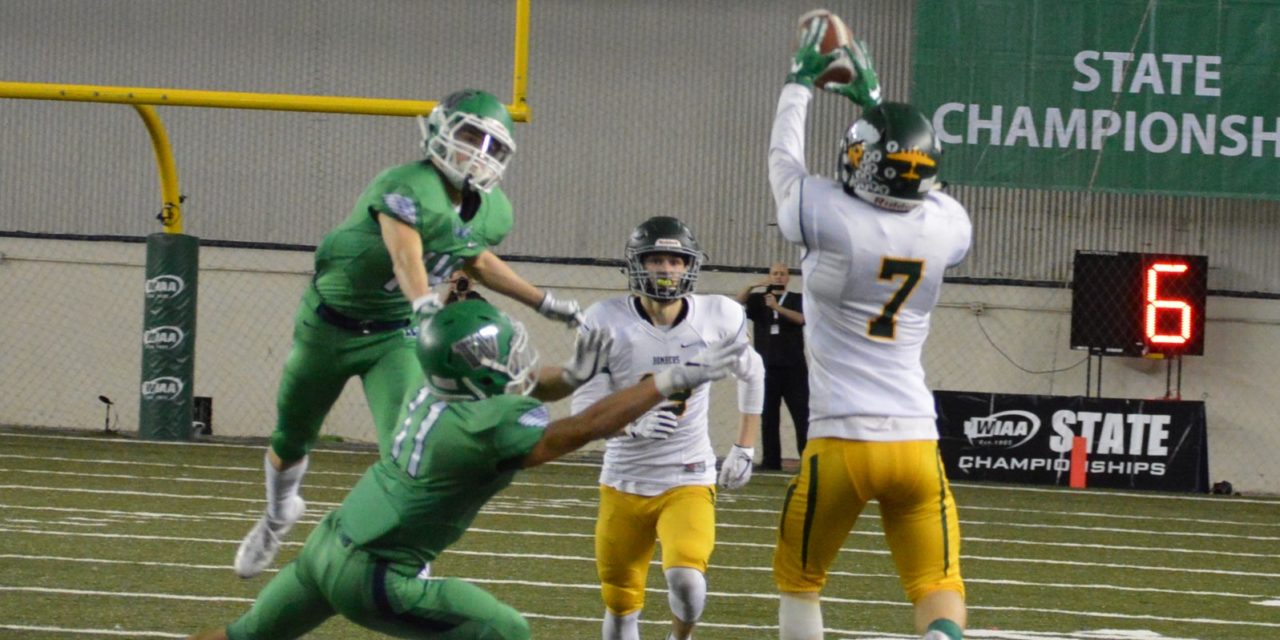 “Thinking outside the dome”

After a 35-year tradition, it’s shocking to say the Tacoma Dome will no longer be the destination for high school football teams.

Members of the WIAA executive board voted unanimously not to renew their contract with the 36-year-old facility during Sunday’s meeting in Renton. Increased costs and renovations has members thinking outside of the dome to provide a better experience for players, coaches and fans.

“We haven’t seen the increased attendance to match the increased costs,” said WIAA Assistant Executive Director John Miller. He added that the association soured on a new seating configuration that wasn’t seen until the day before the 2018 championships games were to begin.

The first row of seats at the Tacoma Dome is now 16 feet from the football field. The sideline was only visible from the first five rows, which meant most students couldn’t see their team and the players had a hard time hearing their own fans from the echo of the opposing team’s cheers from across the field.

Access for parents and fans was also lost with the new set-up and they were not able to get down to the floor after the game. “We lost a great tradition. Fans couldn’t come down and meet the teams and celebrate,” Miller said. “For a lot of reasons, it just wasn’t a good experience for the fans. A lot of fans asked for a refund.” 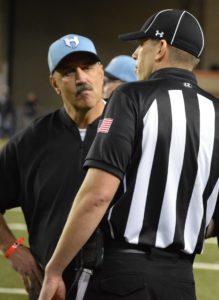 Rick Steele, head coach of the back-to-back 2A state champion Hockinson High School football program, shared his concerns after hearing about the vote. “It’s disappointing. Kids look forward to playing in that building. It just has a nice ring to it,” Steele said. “Now, it could be at multiple locations. There could be a weather element. You’ve never had that before.” “It’s still a game for a state championship trophy,” Steele said. “You have to play wherever it is for that trophy, but it’s still disappointing that it’s not at that site.” 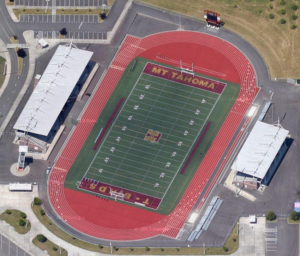 The new plan discussed at the meeting is for the WIAA to host doubleheaders at three different outdoor stadiums in close proximity to each other. For example, and not official, Miller said the games could be played at Harry Lang Stadium in Lakewood, Mount Tahoma High School in Tacoma and Sparks Stadium in Puyallup. They talked about certain minimum standards such as covered stands on both sides of the field and enough parking to handle over-sized crowds. Teams would not be allowed to play on their home fields.

Retiring WIAA Executive Director Mike Colbrese added he is sure many fans will be disappointed but believes many of the fans who could not see their own team or cheerleaders on the sidelines understand just how impactful the new Dome configuration was to those in the lower bowl of the Dome. He says committing to another long-term deal at this time doesn’t make sense.

Miller added there are some additional benefits for those attending the games in the outdoor locations including a reduced game ticket. A minimum $2 surcharge on tickets that went direct to the Tacoma Dome will no longer be charged so Championship game tickets will be go down in price. Additionally, costs the Dome did not have control over such as concessions that doubled in some instances and very likely there will be no charge to park at the Finals locations.

Miller, who also announced his retirement from the WIAA at today’s meeting, says the plan would be to play the games at Noon and 4pm at the 3 locations. He says this will also eliminate that difficult 10am kick-off to the 1A and 2A classifications that got stuck with the early Saturday start time on a rotating basis and leave enough time to clear game 1 prior to game 2 starting. Tickets will also be good at the other locations so if you watched a noon game at one stadium you could drive to another location and not have to buy another ticket. However, one big downsize is now those who liked to attend all the games will not be able too and have to choose which ones they most want to attend.

Miller also said this will give the WIAA flexibility in choosing locations that would be closer to the teams so more fans can attend. He cited last year’s 1A Title game between Newport and Colville. Both teams are up in the far east corner of the state, North of Spokane and with the new Finals format they could choose to play that game in Spokane for example and break from the double header format. Miller says there is a significant cost to parents, families and fans to make a 6-7 hour journey across the state to play a game between teams that are within 30 minutes of each other. Miller hoped that wouldn’t happen often but says it would be nice to have that as an option.

Miller says he anticipates whomever takes over his position over-seeing Football will go through a similar exercise he has gone through with the Semi-Finals that left the Tacoma Dome a few years back and that was to look at every possible match-up and locate the potential sites that best fit as many schools as possible no matter where they are in the state. He says we aren’t going to eliminate all lengthy travel but believes they will cut down on as much as possible.

It is believed a similar selection process for sites will be used for the Championships as is used for the Semi-Finals but a final selection of sites may not occur until after the Finalists are determined. 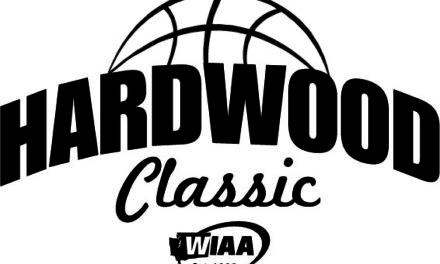 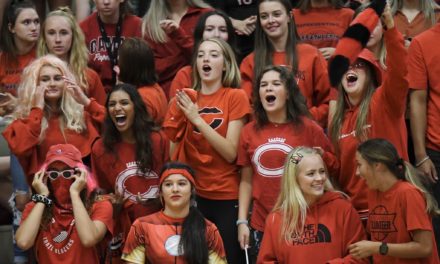 No fear for Villaluz, Camas in volleyball sweep 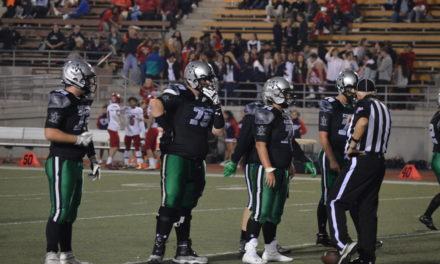 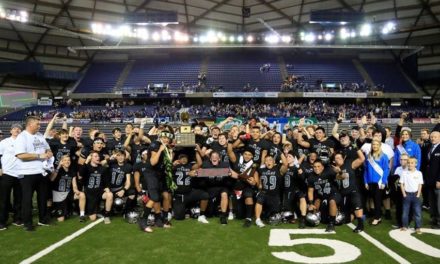