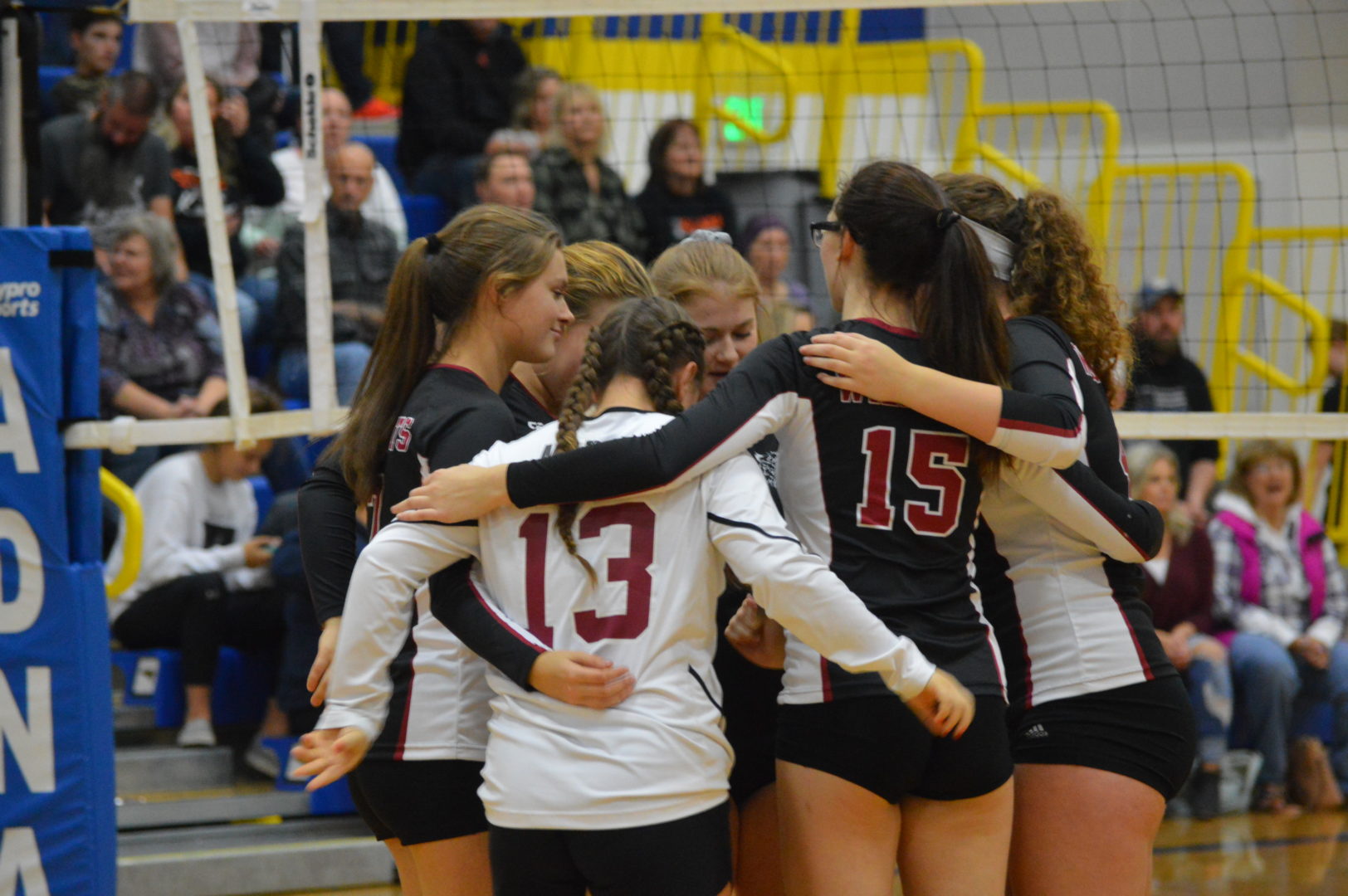 (Renton, WA) The WIAA Representative Assembly gathered together today to vote on a pair of significant changes to the classification system. The current system was an attempt to balance the 6 classifications into equal blocks of schools. The top 65 schools were 4A, the next 65 3A and so on.

This will again no doubt result in unbalanced classifications but the WIAA is looking at matching State Tournaments with how many schools are in each classification. The Executive Board had to wait for the classification piece to pass before they can institute the new post-season formats.

But the Rep Assembly was given assurances the proposed new State Tournaments will come with the following allocations:

The Rep Assembly also approved another measure that is sure to have a huge impact on final classification numbers. The adjusted enrollment amendment will for the first time take socio-economic issues into account when determining classifications.

ESN talked with WIAA Executive Director Mike Colbrese who said data confirms that schools with higher rates of poverty have fewer kids compete in sports. Colbrese says there are lots of reasons for that from families not being able to afford the cost of sports, kids having work to help with the family finances down to kids simply not having transportation to and from sporting events and practices.

This amendment will allow schools to deduct a number of students from their counts based on the number of students who are qualified for free and reduced lunches. The WIAA will take the data from the State Superintendents office and it will be a 1 for 1 match up to 40%.

For example, if a school has 1,000 students they would be in class 3A. But if the school had 11% of their student body qualify for free and reduced lunch they could subtract 110 students from their 1,000 count and now their classification enrollment count is 890. This would drop them from 3A down to the 2A classification.

Colbrese said the original amendment required a 10% minimum but the Rep Assembly voted to make it begin at 1% and cap it at 40% and a school can only drop 1 classification even if they qualified to drop further.

Colbrese says the reality in schools is the less affluent schools may have the population to be in a high classification but the truth is the actual number of athletes is a lot smaller than for schools that are more affluent. This amendment attempts to try and level the playing field a little more to give all schools and students a fair opportunity. Colbrese says no system is perfect and there is never going to be a true level playing field but that doesn’t mean they shouldn’t try to get as close as possible.

The new changes will go into effect beginning in the 2020-21 school year leaving next year for the WIAA to gather the student counts and free and reduced lunch data.