(Lakewood, WA) The Bonney Lake Panthers came in undefeated at 8-0 but more impressively had only given up 2 goals 320 minutes of soccer so far this season. Lakes was set to take on the top team in the PCL and make a run at the top and played the Panthers even through 40 minutes. The 2 teams both made good offensive runs and both sides had chances to score but both also benefitted from strong keeper play from Bonney Lake’s Eliza Christensen and Lakes’ Mia Banner and they went to the break all square 0-0.

The Panthers called on one of their captains Kaylee Coatney to get things rolling as the Panther offense came up playing at a different level applying tons of pressure. That pressure broke open in the 47th minute when Coatley launched a shot that Banner knocked down but bounced right back to Coatley who did not miss on the 2nd chance and it was 1-0.

The 2 teams then dueled for 21 minutes of scoreless play when Lakes scored only the 3rd goal of the year on the stiff Panther defense. Aly Bryan broke free on the right side and shot from just inside the box lobbing one over the head of Christensen into the upper 90 for the tying mark. But Bonney Lake would not sit back long before re-taking the lead just a minute later in the 69th. Ashley Nall took a pass from Coatley and then knocked it in for the go ahead and eventual winning goal and led 2-1. Coatney sealed the win with a late goal in stoppage time for the final 3-1 score.

Bonney Lake improves to 9-0 overall and 7-0 in PCL play while Lakes falls to 4-2-3 overall and 4-2-1 in league. Bonney Lake will host Lincoln on Thursday and Lakes travels to Mt Tahoma. Our ESN Players of the Game went to the Panther’s Kaylee Coatney and the Lancer’s Aly Bryan. 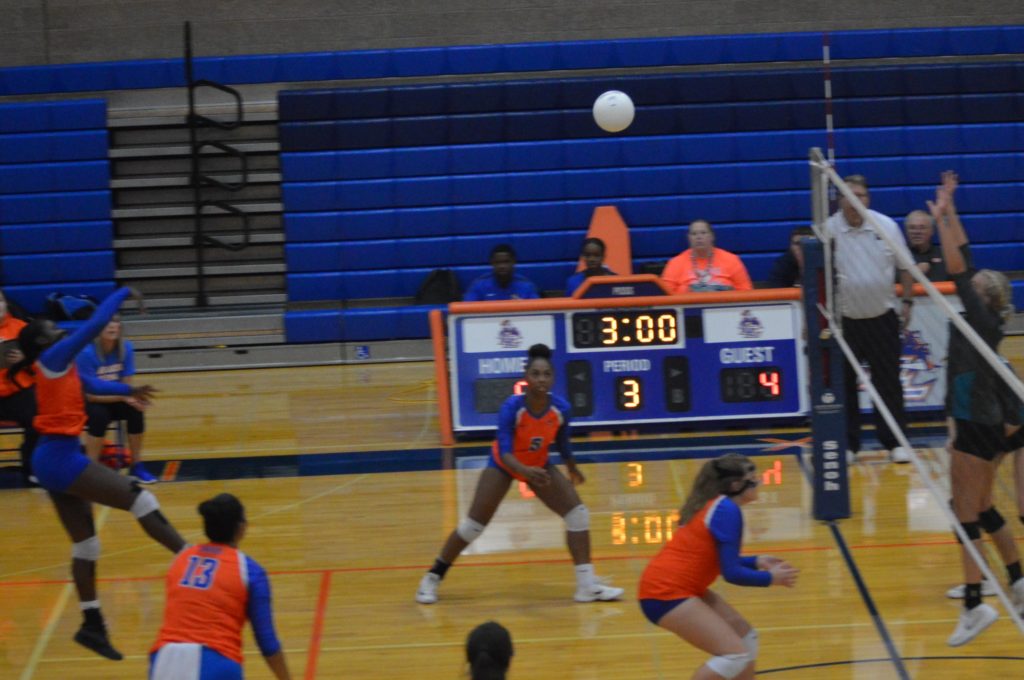