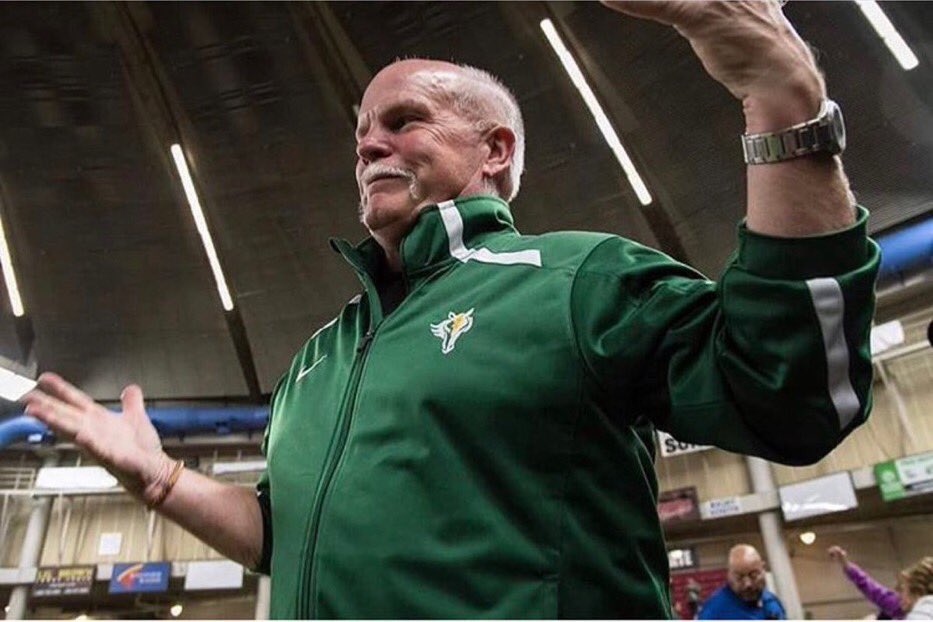 (Kent, WA) Kent faculty and students were stunned to hear the news that their long time Athletic Director Eric Anderson suddenly passed away on Saturday. The 57-year-old Anderson has been with the Kent school district since 1985 and has been the AD since 2000. Kentridge with the other 3 Kent schools had recently signed to work with the Eli Sports Network as an affiliate where ESN will provide live video coverage for the Kent school sports programs. It will be a limited schedule for each school but Anderson had signed on for the Chargers and we were looking forward to meeting and working with him. Kent District Athletic Director David Lutes had worked with Anderson for decades and was equally as stunned as everyone else. For more on this story Sandy Ringer for the Seattle Times has the story and you can read it here. 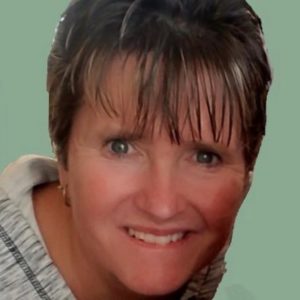