(Centralia, WA) This was a true do or your season is over for WF West. They worked themselves into a position to grab the 4th place spot in the Evco 2A which qualifies them to play a play-in game on Thursday for a chance to get in to the District Tournament. The Bearcats were in a must win against Centralia but the Tigers had a little lee-way with a game lead the worst they could do is have to play again on Tuesday at WF West. Well they split the difference with the Bearcats winning but they needed to win by 3 to gain the home field in the sudden death play-off now scheduled for 7p at Tiger Stadium.

This match featured a lot foot work long lobs to nowhere and basically came down to 2 plays. The Tigers got their best chance to score early in the 2nd half when Chehalis got called for a hand ball in the box resulting in a penalty kick. In a strange move the Tigers had their keeper Jesse Vazquez come up to take the shot and he pulled it left and wide of the goal. The Bearcat fans breathed a sigh of relief as the Bearcats avoided the high percentage goal. The Tigers led by Mario Silva did keep the back line busy with Joe Wahl, Alex Brummer and Kynan Goldsby assisting keeper Daniel Ford time and again. Ford also had some impressive saves diving taking away a sure goal and punching a hard on goal shot over the top of the crossbar.

The play of the game came in the 71st minute as the Bearcats attacked Jacob Ford delivered a beautiful crossing pass to Anthony Mendez-Leal who knocked it past Vazquez for the goal. That single play would hold up and the Bearcats extended their season for at least 1 more game Tuesday night back at Tiger Stadium. Our Pacific Sports Spa Players of the Game went to the Bearcats’ keeper Daniel Ford and the Tigers’ Mario Lopez. The Thorbeckes Sportsmanship Award went to WF Wests’ Joe Wahl. 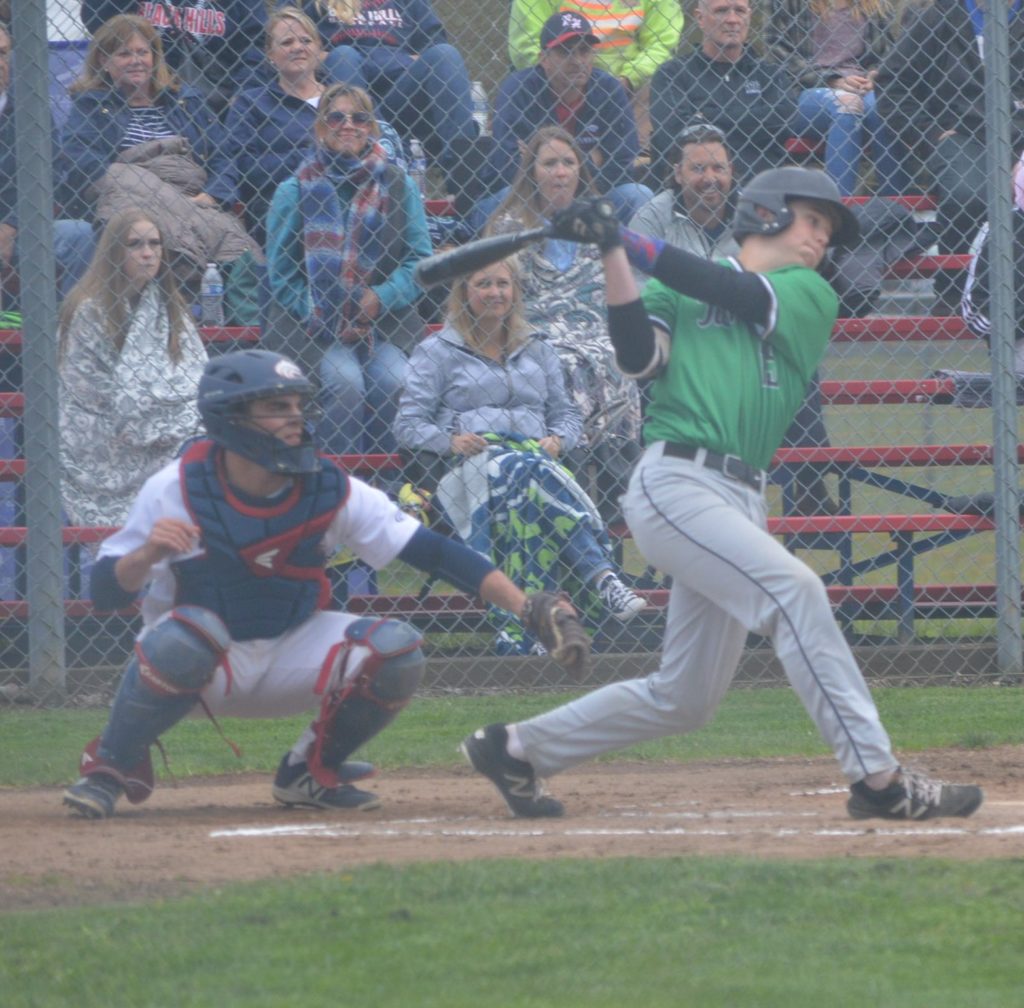