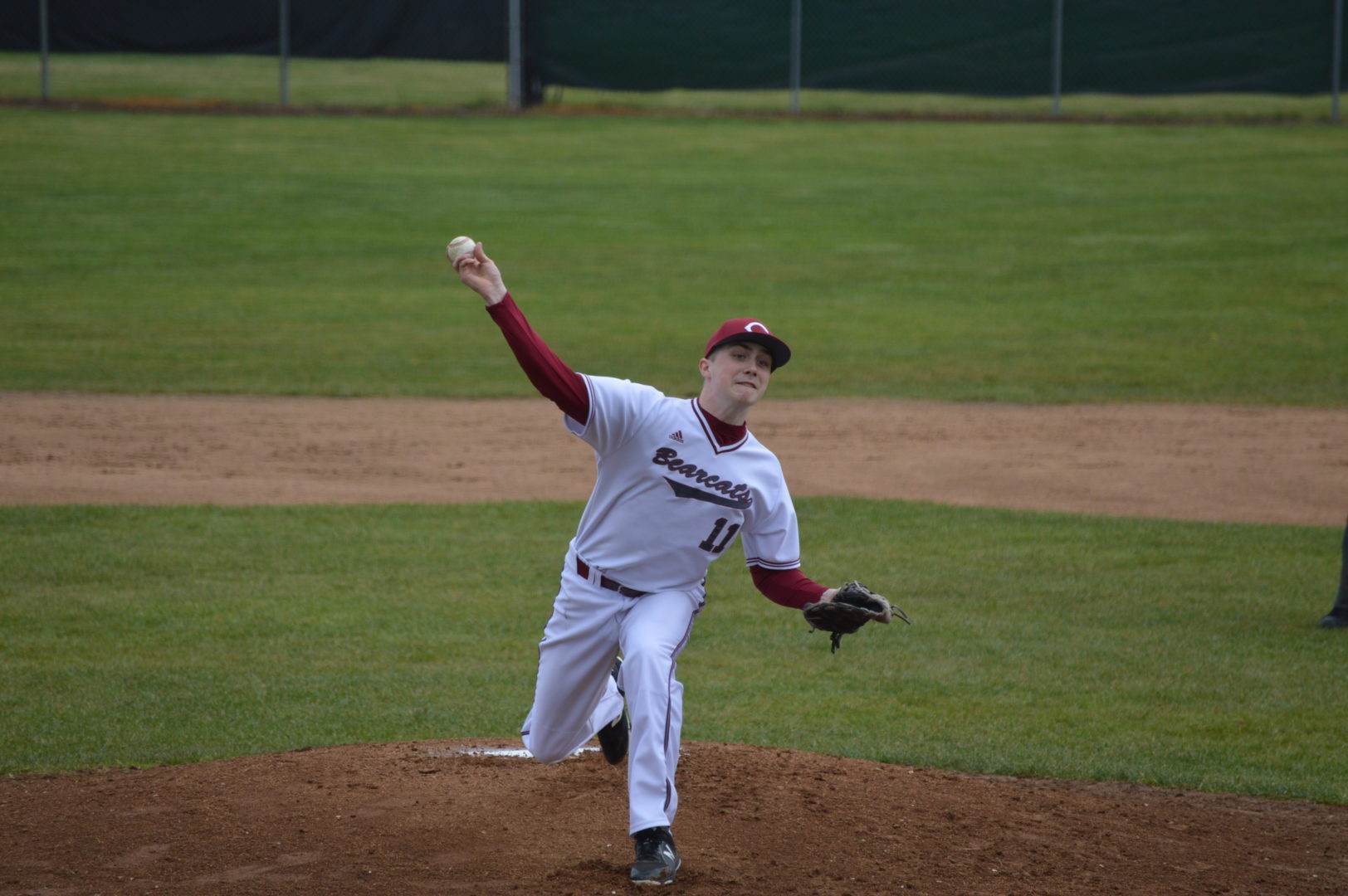 (Chehalis, WA) The Aberdeen Bobcats were looking to score their 1st run against the Bearcats after losing to them on Wednesday 10-0 and Kylan Touch put them in position to do that in the top of the 1st inning when he led off with single and then stole 2nd base. After a pair of strike-outs Touch advanced to 3rd on a grounder by Josh Germeaux who reached on a throwing error but both would be stranded and that would be as close as they would get to crossing home plate.

The Bearcats put up 2 in the 2nd inning when Brock Jones walked and came all the way around to score when Leandre Gaines pummeled a shot to left field which would one hop bounce off the fence for a stand-up double. Gaines would later score on a pitch that got past the catcher to make it 2-0 after 2.

It was the 4th inning that did in the Bobcats and it began with a fly-out to left fielder Kobie Fall who made 5 outs on the day as Chehalis was launching them his way all day. Cyrus Bunker would walk followed by another walk to Tyson Guerrero and the pair would advance on another wild pitch to 2nd and 3rd. Both would score on an single by Lane Douglas. Nole Wollan then singled and both advanced to 2nd and 3rd on another pitch to the backstop. Dakota Hawkins then slapped a hard single scoring Douglas. Brock Jones who led off the inning with a fly out redeemed himself with an RBI double followed by another towering shot by Gaines this time the ball hit halfway up the fence for his 2nd double of the game. After a fly out, a hit by pitch and error the bases were loaded and Guerrero walked for the 2nd time forcing in the 7th run of the inning for an RBI. A strike out would end the inning but Chehalis led 9-0.

In the bottom of the 5th they finished it off when Wollan was hit by a pitch followed by a second HBP to Gabe O’Neil. Both runners were moved to 2nd and 3rd on a slow gounder to 2nd from Jones and Gaines hit yet another high and deep fly ball to centerfield where Eli Brown made the catch but Wollan easily scored the 10th run for the 10-0 win.

WF West is now 2-0 in Evco 2A play and Aberdeen drops to 0-2. The Bobcats are at Centralia on Friday while the Bearcats travel to Tumwater.