Here is the complete coverage of the District 4 1A Girls Basketball Tournament. The latest game results, stories and pics will appear at the top of the page and be updated after every round through the run of the tournament.

The Bulldogs stunned the Eagles and will advance to the State Regionals this Saturday at 2pm against Freeman at Tumwater.  For the Game Story check it out here from the Daily World.

Game Stories in the Daily News

The Eagles took flight and rolled into the District Championship where they will face the #1 seed from the south La Center on Wednesday at Rochester. The winner will advance to state and the loser will have to play the winner of the Hoquiam vs Montesano on the 17th in a winner to state, loser out contest. For more on this game read Hasani Grayson’s story in the Daily World.

The Wildcats rolled in this one over the Bulldogs to head to the District Championship game with Elma. Montesano faces Hoquiam in a loser out consolation bracket game on Wednesday with the winner then getting the loser of the Championship game in a winner to state, loser out game on Saturday. For more on this game connect here to a story in the Columbian.

(Vancouver, WA) The Grizzlies ended the Knights season grinding out a tight game and advancing to the 2nd round where they will take on Elma on Saturday in the District Semi-Finals. For more on this game The Columbian’s Micah Rice has the story here.

(Montesano, WA) After a slow start the Montesano Bulldogs kicked it into overdrive in a hurry and ran past the Stevenson Bulldogs in a game that was decided by the end of the 1st quarter. Both teams missed several opportunities to score in the early going and actually Stevenson had more chances to lead but simply could not get the ball to fall early or frankly ever in this game.

It was Montesano leading 6-4 with 4:40 left to play in the game and after a time-out by Montesano Head Coach Julie Graves with likely an animated discussion with her players Monte went on a 15-0 run to finish the quarter including an 8 point surge in the final 1:10 to lead 21-4. Zoe Hutchings led the scoring with 7 of her 17 and was helped with great defense from pressing defense. Katie Granstrom had several steals and disruptions leading to easy buckets for Montesano.

Samantha Stanfield and Glory Grubb were also successful in causing grief defensively and between the 3 knocked down 21 combined points, Grubb with 12 of those as she hit 1 of the 2 3’s for MHS. Lexi Lovell also was solid as usual with 12 while Frosh Zoee Lisherness had a big game in the paint blocking shots and rebounding while adding 6 of her own points. Haylee Perkinson provided a spark off the bench rebounding and 6 points.

Stevenson was limited to just 9 points in the 1st half and 10 in the 2nd with just 2 points in the 3rd quarter and had their season come to an end with the loss. Montesano will move on the District Semi-Finals on Saturday against La Center. Our Pacific Sports Spa Players of the Game went to Montesano’s Katie Granstrom for her overall performance and Stevenson’s leading scorer Katie Rathgeber. Our Thorebeckes Sportswoman player of the game went to Montesano’s Samantha Stanfield.

Mon Feb 5 , 2018
Here is the complete coverage of the District 4 2A Girls Basketball Tournament. The latest game results, stories and pics will appear at the top of the page and be updated after every round through the run of the tournament. Link to District Bracket   FRIDAY, FEB 16  DISTRICT CHAMPIONSHIP […] 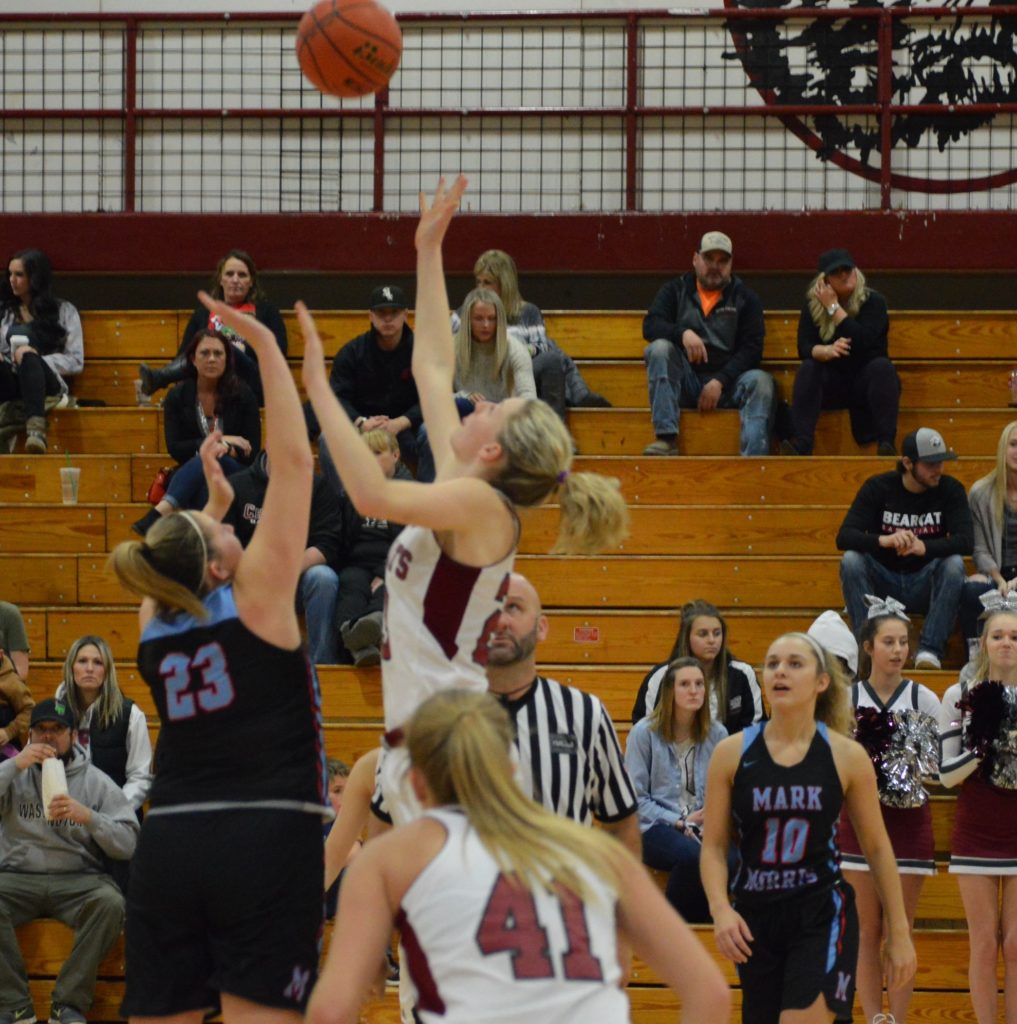