(Tumwater, WA) It wasn’t the prettiest of wins but Columbia River Head Coach David Long no doubt is happy with how his team came together in the 2nd half. After a sloppy start including an early time-out where Coach Long appeared to “encourage” his team to pick up the pace and get back to their style of hoops.

Only 4 players would score for CR in the 1st half but it was enough to give them a 26-16 lead over the colder shooting Wolves. Nate Snook led the scoring with 9 while Jacob Hjort and Evan Dirkson each added 7 and Cadeb DeZort with 3. Black Hills was led by Joe Crumley’s 10 with 2 3-point shots. Jackson Bauer also hit a 3.

In the 2nd half the Chieftains came out more focused and quickly added to their lead which they would see grow to 22 at one point. Black Hills did stay in the game trailing by 11 after 3 but in the 4th quarter CR was simply too much as they wore down the Wolves. Hjort would hit for another 7 for a total of 14 which led all scorers while Nasseen Gutierrez scored all 10 of his points in the 2nd half.

Casey Olson led Black Hills in the 2nd half with 7 while Crumley who didn’t score in the 2nd half still led the Wolves with 10. Bauer finished with 7 and Kai Walker added 6.

Our Pacific Sports Spa Players of the Game went to Nate Snook for CR and Jackson Bauer for BH. The Chieftains are now 3-0 while the Wolves drop to 2-2.

Wed Dec 13 , 2017
12/12/17 WF West 94, Mark Morris 37 (Chehalis, WA) The WF West Bearcats are playing at another level and the rest of the 2A better take notice because they are not slowing down but rather getting better every time they hit the floor and this one was their best effort […] 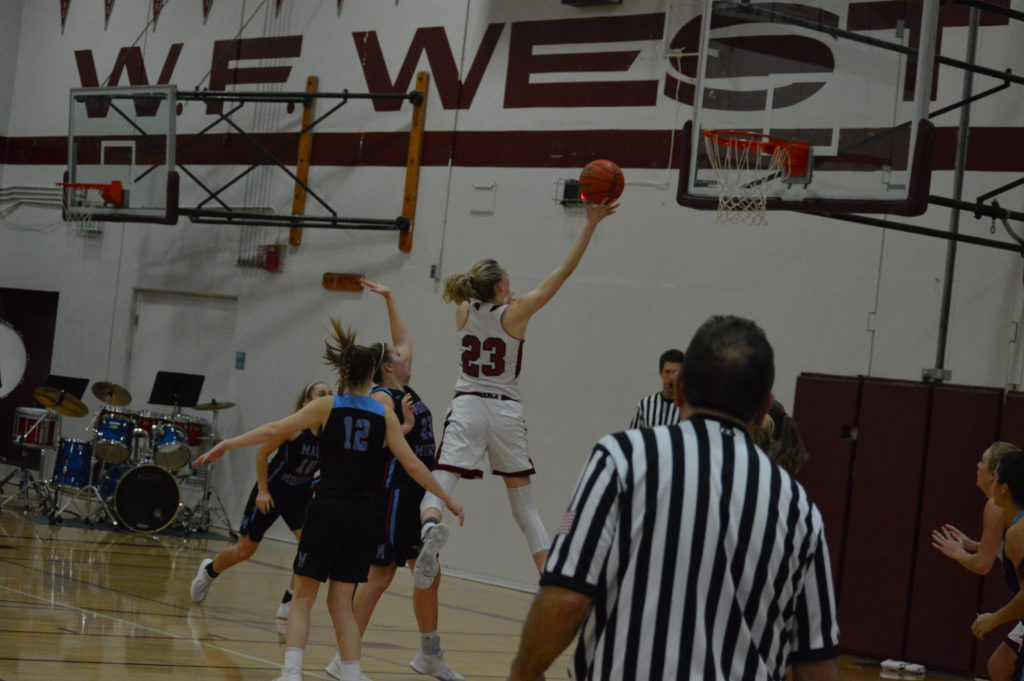