(Renton WA) Mike Colbrese has been the Executive Director of the WIAA for more than 23 years and made it official at the last WIAA Executive Board meeting that he would be stepping down following the 2018-19 school year.

Here is the statement from Mike Colbrese and the WIAA:

“During the Nov. 12-13, 2017 Washington Interscholastic Activities Association Executive Board Meeting, WIAA Executive Director Mike Colbrese informed the Board that he plans to retire following the 2018-19 school year.

“I am extremely grateful for having had the opportunity to serve as WIAA’s Executive Director for the past quarter century,” said Colbrese. “I have dedicated my professional life to furthering high school activities, and I will end my career with the same passion and enthusiasm I brought to this position 25 years ago. Though we still have much important work ahead of us, we have accomplished a great deal over the past two and half decades. It has been an honor and a privilege to serve the students, teachers, coaches and parents of Washington State.”

“Mike has been a strong advocate for all students and WIAA Programs and has guided the WIAA into being recognized as one of the top Associations in the country,” said WIAA Executive Board President Lori Wyborney, the Principal of Rogers High School in Spokane. “He has been a leader on so many levels, from growing the WIAA into an organization that now serves more than 500,000 students and 400 high schools statewide, to implementing the first concussion management and transgender policies in the nation. He will be sorely missed.”

The WIAA Executive Board will begin a nationwide search for its next Executive Director who will begin with the 2019-2020 school year.”

Colbrese has been at the helm for many changes during his tenure and ESN will be following up with a more detailed story after we get a chance to talk with Colbrese.

Wed Nov 22 , 2017
11/21/17 Here are the ESN selections for All-Tournament teams 4A through 1A. We did not do teams for either B tournament due to technical issues our crew dealt with and could not follow the matches while they attempted to get our streams up and running. We did not think it […] 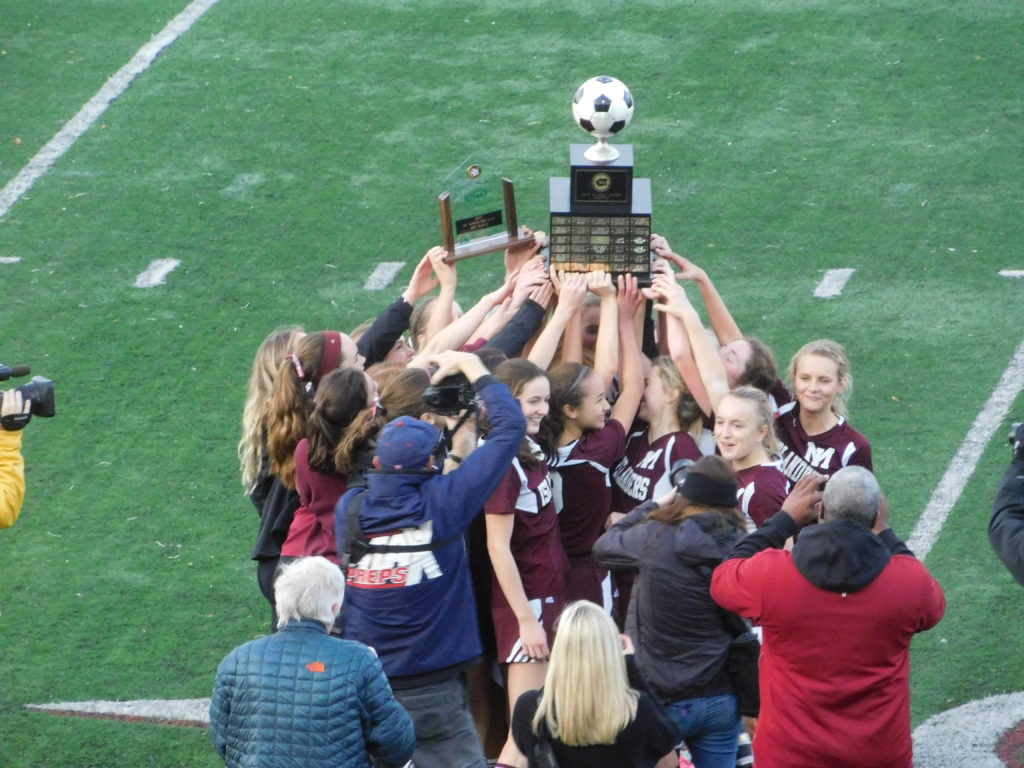