(Vancouver, WA) For the fourth time since 2012 the Seahawks and Thunder clash again in round 1 of the State Football Playoffs. It was just last playoff season when the Seahawks defeated the Thunder 17-0 and Mt. View was looking for redemption against a familiar foe.

Both teams entered this 2017 playoff contest with a good feeling about the teams momentum and ability to compete for a win. The first half action was intense but also filled with penalties by both teams. Both teams swapped field position and for the most part, tried to establish the running games. Both QB’s lead their respective teams in rushing on the night.

The 3rd quarter was much of the same as this fast pace game would come down to the final seconds on the clock. The Seahawks would get on the board first at the 8:24 mark of quarter 3 with a 30 yard FG from Michael Foreman. With both teams fighting for field position throughout the game, it was Mountain View who suffered the most from 3 second half personal foul penalties as they were moving the ball in Seahawk territory.

With Mt. View looking to get in the scoring column, QB Glen Perry found his “go-to” receiver Makai Anderson for a 72 yard TD pass down the far right sideline to break a 7 quarter scoring drought against the Seahawks and put the Thunder in front 7-3. Peninsula would waste little time with needing only 2:19 of the clock as Burke Griffin found RB Michael Foreman who swung into the right flat with a pass with Foreman scoring from 22 yards out untouched to take back the lead 10-7.

Mt. View would have one last chance late in the 4th quarter as Perry’s last passing attempt would fall incomplete in the end zone ending Mt. View’s season at 8-3. Peninsula will advance to round 2 action next week.

Fri Nov 17 , 2017
11/17/17 (Sumner, WA) All 6 State Soccer Championships were decided this past weekend and here is our coverage below a write-up on each and every match with some pictures and a large picture gallery at the bottom of the page. Here is a link to the WIAA Tournament Central page […] 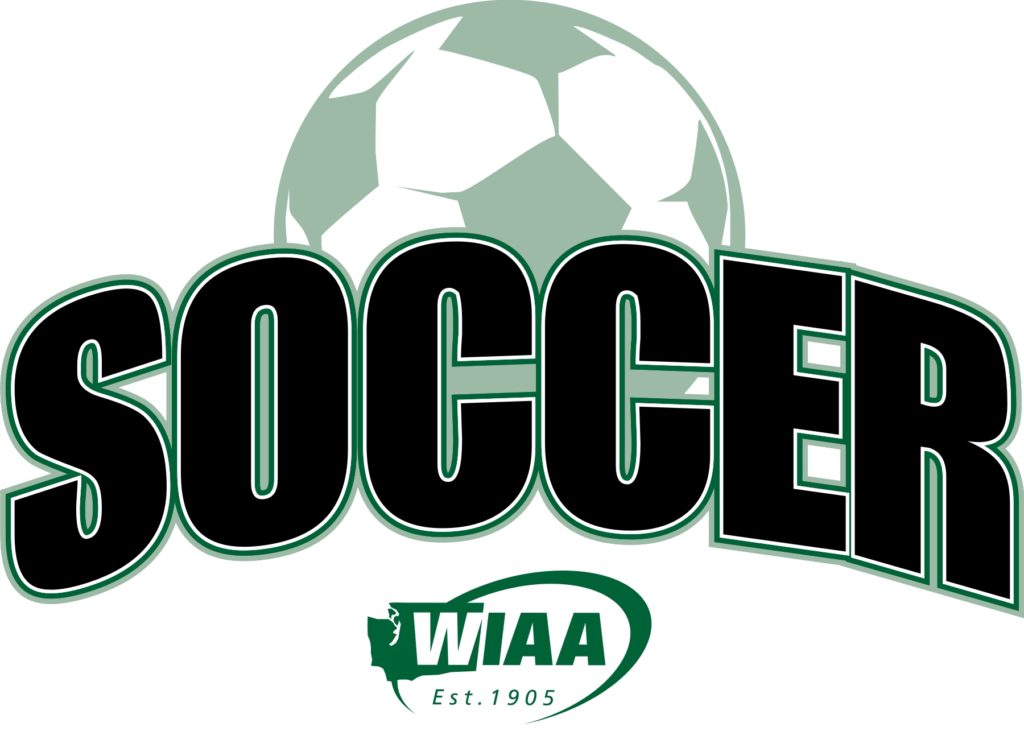