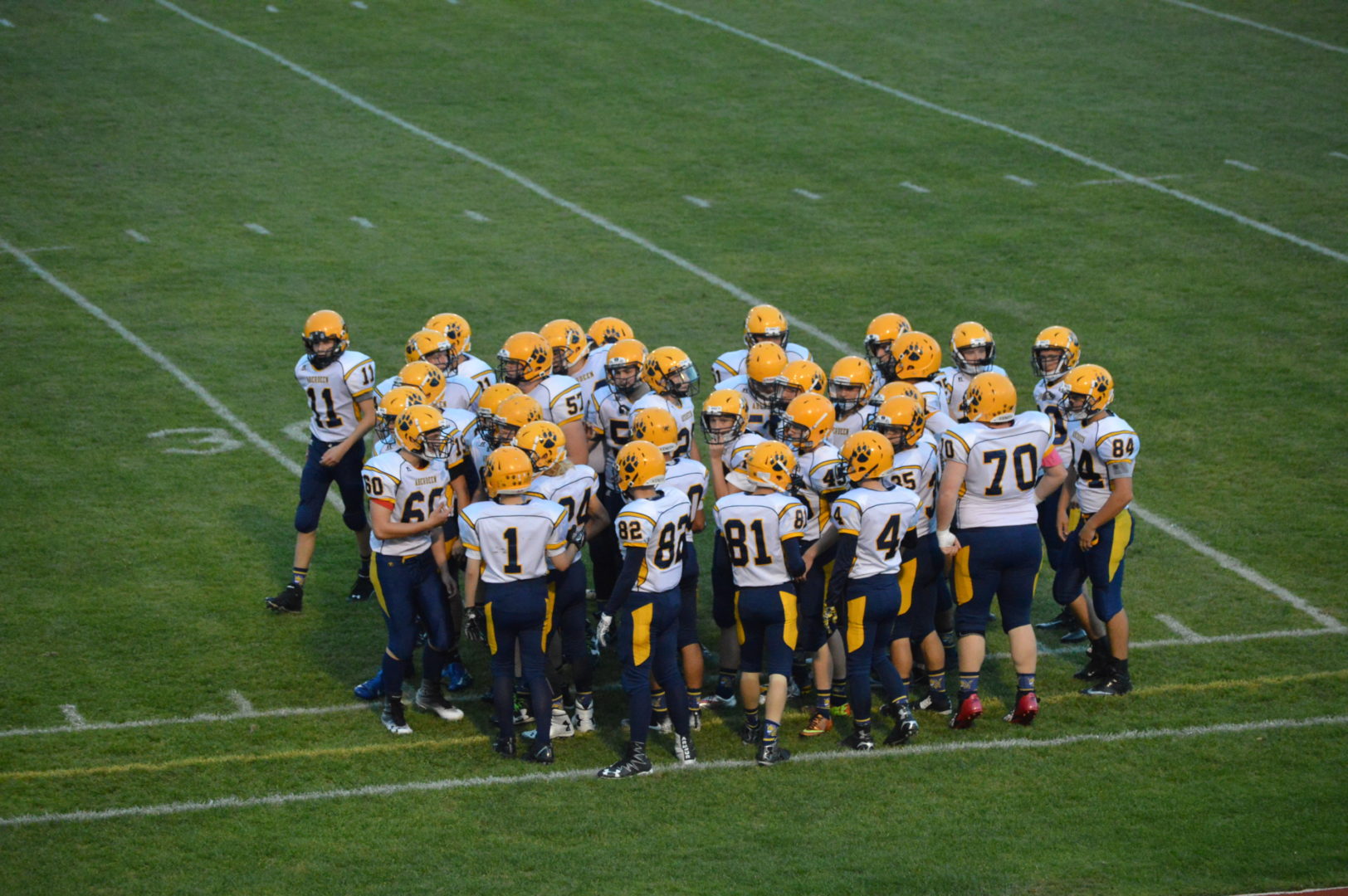 (Centralia, WA) Kylan Touch rushed for 261 yards and all four of his team’s touchdowns as Aberdeen clinched its first playoff berth in recent memory with a 28-21 road win over Centralia on Friday.

Touch carried in 39 of the Bobcats’ 52 plays from scrimmage, using strength, spins and smarts to help Aberdeen improve to 4-5 overall, 2-3 in the 2A Evergreen Conference.  The Bobcats will go on the road for a District 4 crossover playoff game at Hockinson next week.  Centralia (2-7, 1-4) could play a non league game on the 10th week or end its season.

Touch’s first score came on a 44-yard first quarter run.  A blocked PAT kick allowed Centralia to take its only lead of the night, 7-6, when Tristan Dickey swept into the end zone for a 9-yard second quarter touchdown and Kolby Baird kicked the extra point.

Touch put Aberdeen back up, 14-7, with a 24-yard scoring run 2:20 before halftime, but Centralia moved rapidly downfield tie it on a 41-yard touchdown pass to Mason Titus from Baird.  The Centraila quarterback finished with nine completions in 18 attempts for 159 yards.

Centralia ran 35 plays to Aberdeen’s 19 during the first half but the Bobcats kept the ball for all but five of 26 second quarter plays.  They took the lead for good on the first of two one-yard touchdown plunges for Touch.

A 37-yard scoring burst up the middle by Dylan Purkey early in the fourth quarter tied the game at 21-21 for the Tigers.

He was selected Pacific Sports Spas player of the game for Aberdeen while Baird, who intercepted a pass defensively in addition to his passing on offense got the nod for Centralia.