(Montesano, WA)  Samantha Stanfield scored twice and Haylee Perkinson recorded her sixth shutout of the season as Montesano stayed undefeated in the 1A Evergreen Conference with a 5-0 win over visiting Elma on Thursday night.

The score was identical to that of the teams’ first meeting on September 26. The Bulldogs (10-1-1, 5-0 EvCo) scored first after just eight minutes when Stanfield  lifted a shot over the head of Elma goalkeeper Holli Ray.

The score remained 1-0 for the next 43 minutes as Elma (6-4-2, 2-2) couldn’t equalize before Zoee Lisherness added to Montesano’s lead with her tenth goal of the season off an assist from Stanfield.  Just three minutes after that, Stanfield got her second goal, heading in a corner kick struck by Lindsey Hutchings.

In the 65th minute, Peyton Poler scored her fourth goal of the year on an assist from Anna Ayres.  Just before the final whistle, freshman  Brooke Streeter  tallied her ninth goal. Montesano outshot Elma, 17-4, and had all five of the corner kicks taken during the match. 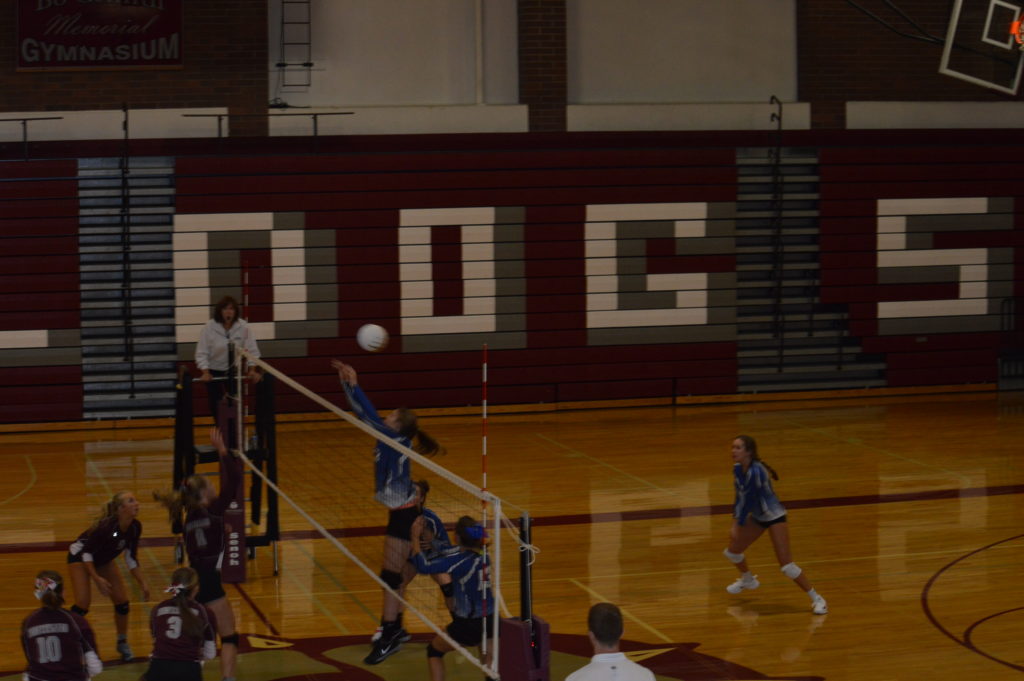