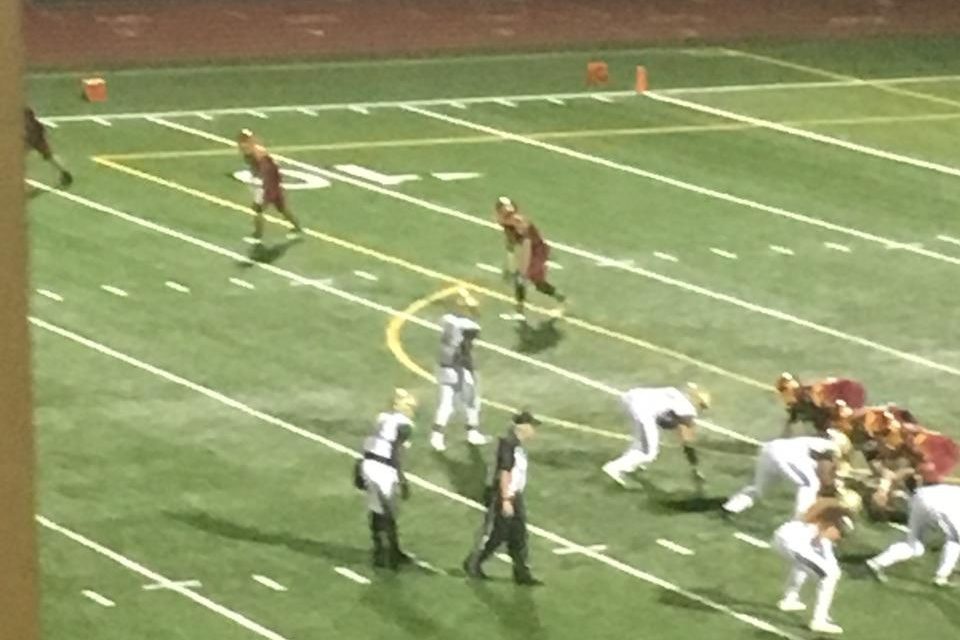 (Olympia, WA) On a night when penalty flags were thrown at least a dozen times against each team, Timberline’s run game outlasted Capital’s downfield passing, 30-13, Friday night at Ingersoll Stadium.

Making his first start at quarterback, junior Hunter Campau completed four of nine passes for 57 yards but  as importantly scrambled to avoid sacks all night, ending with 54 yards on 14 carries.

Capital set out to establish the run much of the night, but — ignoring four sacks of quarterback Grant Erickson for 51 lost yards — the Cougars wound up with just 48 yards on the ground.

Erickson throwing downfield proved to be Capital’s most potent weapon.  He completed 11 of 20 passes for 194 yards and two touchdowns, both to junior wide receiver Chris Penner.

Penner, whose touchdown catches were of 30 and 60 yards, wound up with six receptions for 137 yards.

Timberline jumped out to a 17-0 second quarter lead on a Barnes touchdown run, a field goal by Campau and a 35-yard punt return for a score by Mason Shimeta.

Erickson and Penner connected for their scores next to cut Timberline’s edge to 17-13 right after halftime.  But Barnes two final touchdown runs out the game out of reach. 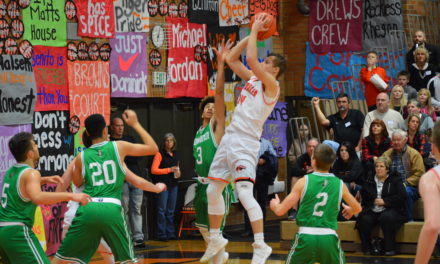 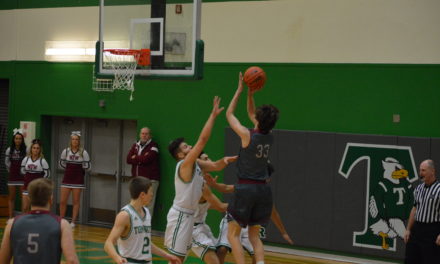 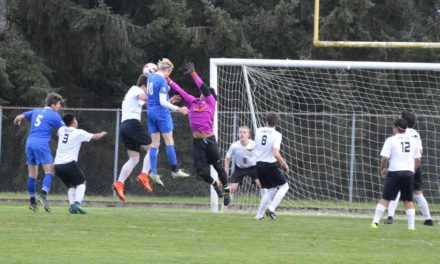