The Warriors scored 17 unanswered points to overcome a two-touchdown first half deficit and ruin the debut of Tenino’s black turf field Friday night, 23-20, in both teams’ non league opener.

Junior running back Enrique Sanchez led the way for Rochester with 134 yards on 14 carries and scored the go-ahead touchdown from 20 yards out early in the third quarter.

Quarterback Miles Cannon accounted for all three three Tenino touchdowns.  He rushed for one and twice passed to Jace Griffs for scores.  Cannon totaled 222 yards of total offense, passing for 141 and rushing for 81.

The Beavers led 20-6 with less than a minute before halftime, but a bad snap on a punt attempt resulted in a safety and after the free kick, two strong runs by Warriors  quarterback Bryce Lollar set up a one-yard touchdown run by Ben Slaymaker.

Rochester received the second half kickoff and quickly marched  60 yards in seven plays   to take the lead for good on Sanchez tackle-breaking sprint.

Our Pacific Sports Spa Players of the Game went to Rochester’s Ben Slaymaker and Tenino’s Miles Cannon. The ProActive Physical Therapy Play of the Game was the 20-yard TD run from the Warriors’ Enrique Sanchez. 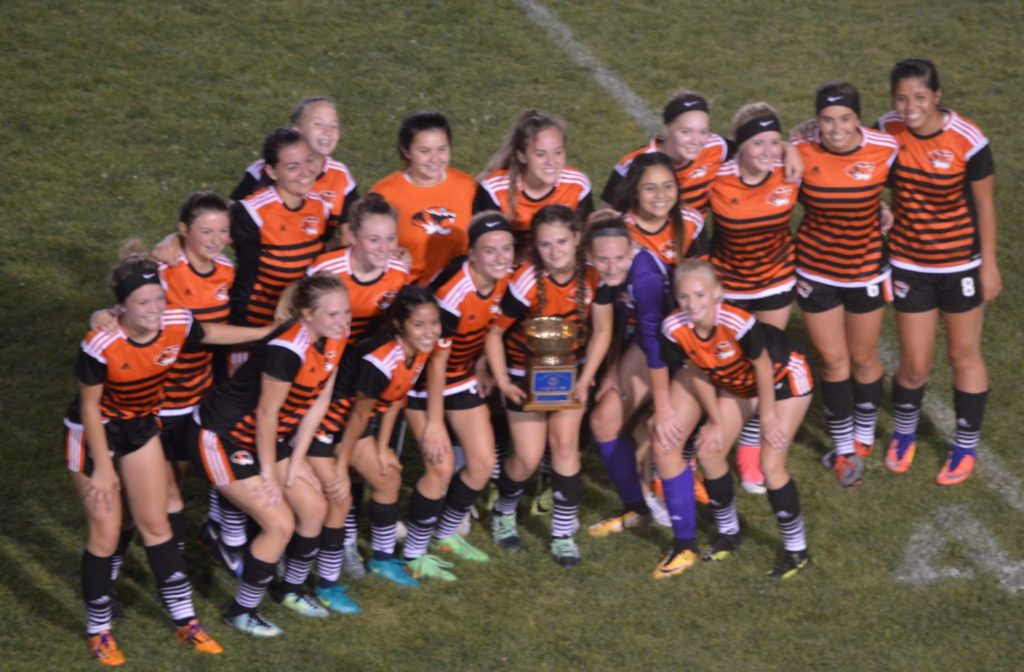