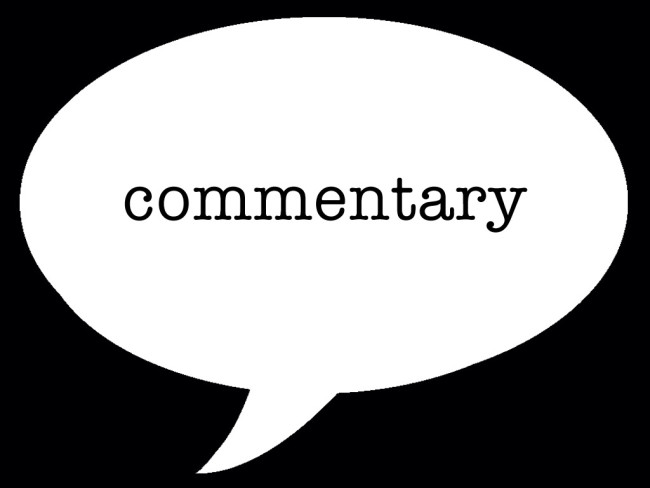 We whole-heartedly agree and welcome the Aberdeen and Rochester decisions to return to league play in the classification they are part of, the 2A classification. 2 years ago we felt a hasty decision was made by both schools in an effort to avoid having to play much larger football programs at Tumwater, WF West and at the time Capital who was at the top of the 2A classification. Capital would get pushed into the 3A level so that concern was off the table but still facing Tumwater seemed too much for the Aberdeen and Rochester teams so they decided to bag the whole 2A league and play a schedule in the 1A Evco league.

This accomplished the goal of not having to face Tumwater but didn’t achieve anything else but heartbreak and unfairness to all the other sports. By taking this action Aberdeen and Rochester left the door open for the Evco 2A league to determine the path for both Aberdeen and Rochester to post season and it was not a very generous one. The first thing determined was that in none of the team sports regardless of how successful they felt they were only 1 could advance to any type of post season. This really meant that the Aberdeen vs Rochester league games were loser out contests. This was only one of the requirements placed on the 2 schools. The rest of it included a 75% win percent in the 1A Evco league plus undefeated against their non-league games which had to be 2A or above to count.

Then, after all that, they would only get a play-in game with the 4th place team in the Evco 2A league regardless of the Evco 2A teams record. If they won that game then they would get the 4th seed in the District. The Evco 2A did leave open the door to possibly move up a seed if they had what was called an exceptional season. That never occurred in the 1 and 2/3’s seasons so far and highly unlikely for the final season of playing under these rules.

Many fans from Aberdeen and Rochester claimed foul with these rules but the decision to not play in the Evco 2A left the 4 teams in quite a bind. All of sudden they had to find games for their teams and many of them late in the season where most leagues are in their stretch runs of their league schedules. So as far as football was concerned it forced Tumwater to take games with an Idaho team, Yakima and in one week the only team who would play them was 1A LaCenter. While the other teams Black Hills, Centralia and WF West were travelling anywhere from Port Angeles to Vancouver to fill games and in fact WF West simply couldn’t fill their schedule both seasons and had a bye in their schedule. So maybe you can understand why the other schools weren’t going to make this easy.

After the 1st fall sports season under this agreement it was a complete and absolute failure for both Aberdeen and Rochester. Sure they avoided playing Tumwater and getting beat 50-0 or so but they still lost combined more than 8 times by 40 or more points but to 1A schools. So avoiding big losses was not achieved for the Football teams.

But the crime was what it did to all the other sports that were competitive with the other Evco 2A schools. The 1st example was the Aberdeen girls soccer team. They were a very solid team and could have easily placed 2nd or 3rd and maybe have challenged for the Championship. But on a cold Thursday night they had to play a play-in game at Centralia. The Tigers finished winless in league and had a 1-12 record while Aberdeen came in with a 13-3 record. They would beat the Tigers but at a cost as one of the best players was injured and they could never relax and play their subs because in the end it was a 2-0 game, much closer than many thought. Then they got the #1 seed from the South in Ridgefield and lost 4-0 then lost to Tumwater 2-0 without their top player.

This struck again in boys basketball where the Aberdeen team finished 19-1 but still had to travel to WF West to face a team who was literally 0-20. This is a team that would certainly had finished 4th but could have easily placed higher including taking a run at the Championship won by Tumwater. Ironically, it was Tumwater’s 1st ever boys basketball league Championship in the schools 50+ year history. The Bobcats would indeed beat the winless Bearcats but again WF West put up a good battle and Aberdeen didn’t clinch it until late in the game.

Aberdeen now 20-1 got the honor of having to play State #1 ranked and GSHL league champ Mark Morris in the opening round of the District Tournament. Why weren’t they moved up a seed with a 20-1 record you say? Well the 1 loss was to 2A White River who finished 3rd in the 2A SPSL and in the view of the Evco 2A that was not exceptional.

The Rochester fastpitch team last Spring went into their last league game of the year against Elma with a big lead but after doing the math they had to beat the Eagles to advance to the play-in game even though they had wrapped up the Evco 1A title. Why? Because if they had lost they would have fallen under the 75% requirement and would have had their season come to an end.

We had been very critical and tough on both the Aberdeen and Rochester administrations for making this decision and we were told they did so without consulting their own coaches in the other programs that ultimately were facing the difficult post-season requirements. Thankfully this Spring is the last time these teams will have to go through this and just as thankful are the 4 Evco 2A teams that do not have to fill nearly as many non-league dates as they have had to over the past 2 seasons.

We hammered both Aberdeen and Rochester for this decision and we stand by it as short sighted and hasty. Now we want to equally applaud both administrations for learning from the mistake and working through issues with individual sports without jeopardizing other sports chances in the post-season.

We still have a special place in our heart for those seniors last year and this year that may have been able to advance to State Tournaments with their teams but were subjected to this “system”. We hope this is a lesson that does not need to be re-learned ever again. The moral of this story is when there are concerns over specific programs, take them out of the conversation with the other teams and as adults sit down and figure out a reasonable solution. That is the lesson that should be learned and more importantly should be taught to our young people. Taking your ball and going home should not and is not an appropriate response by adults. Sure in 2 years you were able to fix it but in the meantime we had 2 full classes of students have their chances of a fair opportunity to earn their way to state stripped away in a one chance in a lifetime opportunity. Let’s never go down this path again.