(Vancouver, WA) Your leading scorer set the tone early, scoring 13 of his 21 points in the first half. You have ten people that scored. You ran the floor well and played unselfish basketball for thirty-two minutes. You put all that together and after 32 minutes of basketball you cut down the nets. That was the formula the Union Titans used last night in dismantling the Evergreen Plainsmen 83-51 to become district champions once again.

Nico Bricker, once again was the work horse for the Titans scoring 21 points, followed by Cameron Cranston with 13.

For the Plainsmen Greg Washington tallied 19 followed by Tyrus Hosley with 13.

Read Micah Rice’s of the Columbian story by clicking here.

Wed Feb 17 , 2016
2/16/16 (Vancouver, WA) Rory Rosenbach. Get use to that name GSHL football fans. Rory was just named as the new football coach at Union high school. Coach Rosenbach comes from Glacier Peak high school after eight seasons with a 61-26 record. You can read Paul Valencia’s story about the Titans […] 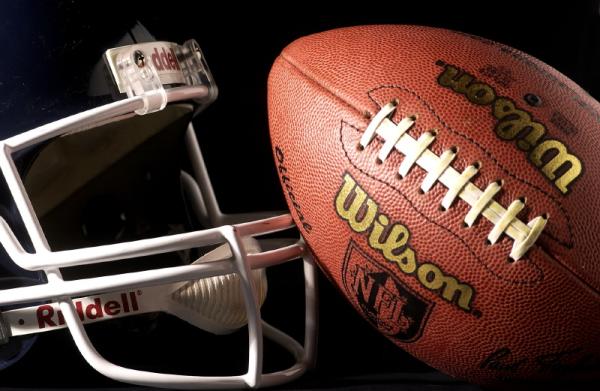