Capital looks to the South for their next league home, not yet official 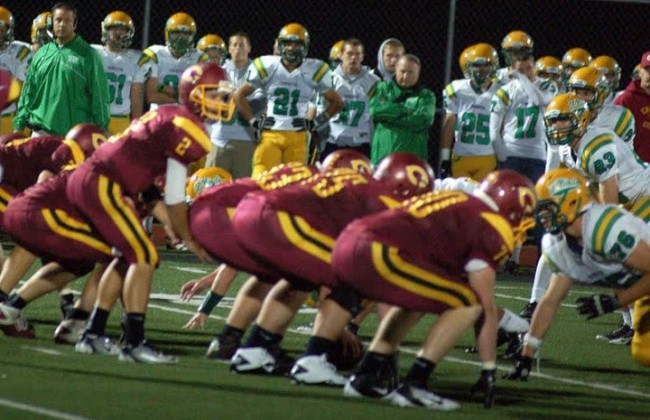 (Olympia, WA) The Capital Cougars are not yet officially a member of the Greater St Helens 3A League which is home to 5 schools in Vancouver and Kelso, Capital would make it a 7 team league. Capital tried twice to join the SPSL 3A league but was denied twice. Capital is hesitant to re-join a league with 4 Tacoma schools because of a lack of non-varsity teams and a lack of full varsity teams in individual sports like tennis and golf.

One question some may have is why would the GSHL want Capital in the league because of the long travel from Vancouver to Capital? The answer is Capital as the 7th team would also bring a full 2nd allocation for State play-offs to the GSHL. This would allow them to drop out of the current district format where they are on the bottom of District 3 and more or less at the mercy of District 3 as to how they can qualify for state tournament’s.  The addition of Capital could allow them to operate like the GSHL 4A did last year where 2 of their 7 teams are guaranteed entry into the final 16 of every tourney.

The question is to Capital is the extra travel worth being in a league where they traditionally have plenty of sub-varsity teams and participants with the knowledge that they would be on equal footing with the other schools and not be subject to district tournaments in district 3. Or is playing a bit closer to home, although considering traffic through JBLM and Tacoma the distance may be greater to Vancouver but likely not travel time, a better fit?

The Olympian’s Lauren Smith was at a parent meeting last night with Capital administrators and coaches and has a lot more on the interaction from that meeting and you can read her story by clicking here.